Kenjaku (羂けん索じゃく Kenjaku?) is one of the primary antagonists of the Jujutsu Kaisen series. He is an ancient sorcerer who pursues the goal of “evolving” humanity via cursed energy, thereby ushering in a new golden age of jujutsu sorcery paralleling the Heian Era.

Using his cursed technique that allows him to transplant his brain into different bodies to possess them, he has inhabited different people throughout the centuries, assuming different identities.

Among those he possessed was Noritoshi Kamo over 150 years ago, as whom Kenjaku became known as history’s evilest sorcerer and a stain on the Kamo Family. Currently, Kenjaku possesses the body of the deceased Suguru Geto whom he chose for his Cursed Spirit Manipulation and has assumed his identity as Pseudo-Geto (夏げ油とう（仮かり） Getō (Kari)?).

As Noritoshi Kamo, Kenjaku takes the same appearance as Noritoshi himself, only with a stitched scar running horizontally through his forehead.

As Suguru Geto, Kenjaku looks like Suguru himself, only with the same stitched scar through his forehead. It was shown that Kenjaku could remove the top part of his head in Suguru’s body and reveal his brain.

While in the body of Suguru Geto, Kenjaku displays a relaxed, cheerful and cocky attitude.

Although willing to work with cursed spirits to achieve his own ends, he reacted negatively when these spirits acted like they were his equal.

He proved to be a civil collaborator as he told Jogo and the others exactly what they needed to do and even formed a close bond with Mahito.

In his spare time, Kenjaku would even play board games with them. This relaxed and condescending attitude remained during fights, where he would praise the abilities of his opponents.

Although Kenjaku occasionally pauses, claiming that he is talking like somebody else. This implies that some of his habits come from the original Geto’s personality influencing him.

As shown in his conversation with Yuki Tsukumo, Kenjaku believes that the next stage of human evolution is not “removing themselves of cursed energy” but is instead “optimizing cursed energy”.

This belief is the main reason for his actions and his unethical and inhuman experimentation on cursed spirits and human beings and the primary motivation for his current plots.

Overall Skill Level: As a thousand year old sorcerer, he possesses incredible knowledge about curses, cursed techniques and the jujutsu world. He was stated by Tengen to be the second most powerful barrier user after himself.

During his possession of Noritoshi Kamo, he became known as history’s evilest sorcerer and he is able to create special grade cursed objects Cursed Womb: Death Paintings thanks to his experiments.

In Suguru Geto’s body, he has led a group of incredibly powerful special grade curses and made them into a functioning team capable of being a great threat to the Jujutsu world and Japan. He makes great use of his current cursed technique, arguably more knowledgeable about it than its original user.

Master Hand to Hand Combatant: Due to his more than 1000 years of existence, Kenjaku has amassed a variety of experience with hand-to hand combat. This was proven when he contended with and overpowered Choso in a battle of pure physical blows.

Immense Tactical Intellect: Kenjaku’s greatest asset, however, is his immense amount of intelligence and planning. Kenjaku can lay plans which are so advanced, they can span millennia before coming to fulfillment.

In the modern age, he is the mastermind behind Mahito’s group and the entire Shibuya Incident, including the eventual sealing of Satoru Gojo.

He is the reason why the group was even able to function, due to the vastly opposing nature of the cursed spirits’ personalities. Kenjaku masterminded the attack on Jujutsu High and is the organizer of the Culling Game and its rules.

The only hindrance to his planning seems to be the Six Eyes, but he has seen a way around that in the modern age. He is a skilled manipulator, as he planned to make Mahito and Jogo grow, only to absorb them, something that he achieved with the former, but not the latter due to Sukuna killing him.

Due to his intelligence, he can quickly deduce the strengths and weaknesses of cursed techniques and has a deep, fundamental understanding of Jujutsu. 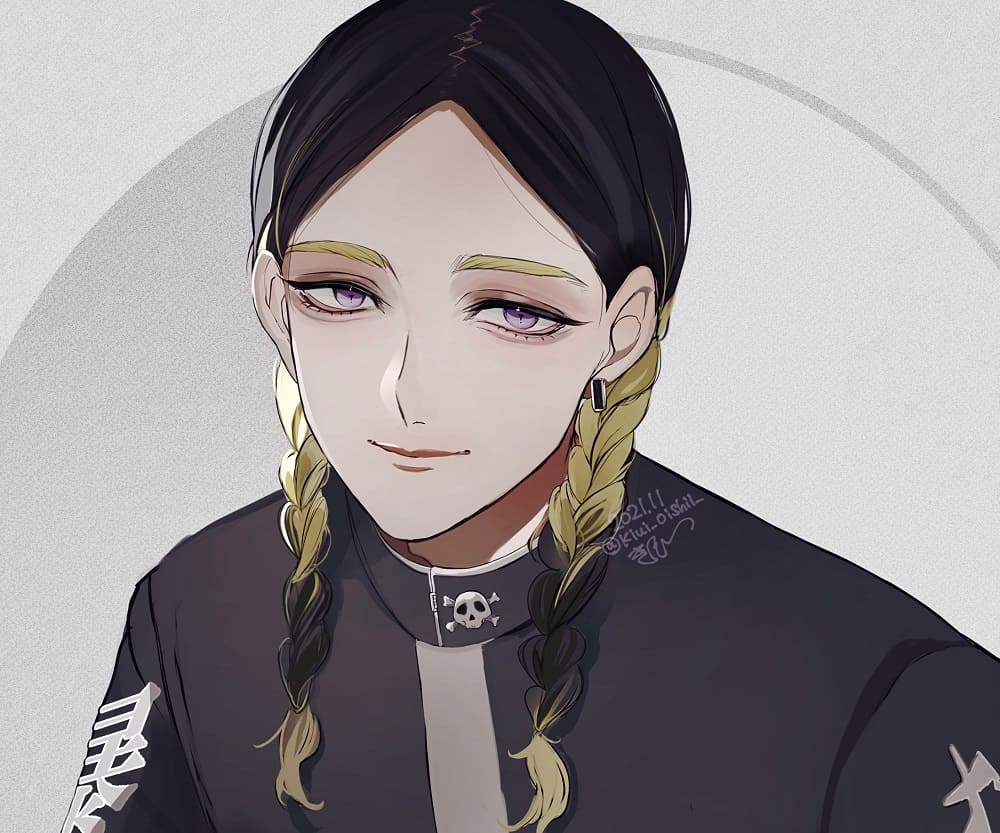 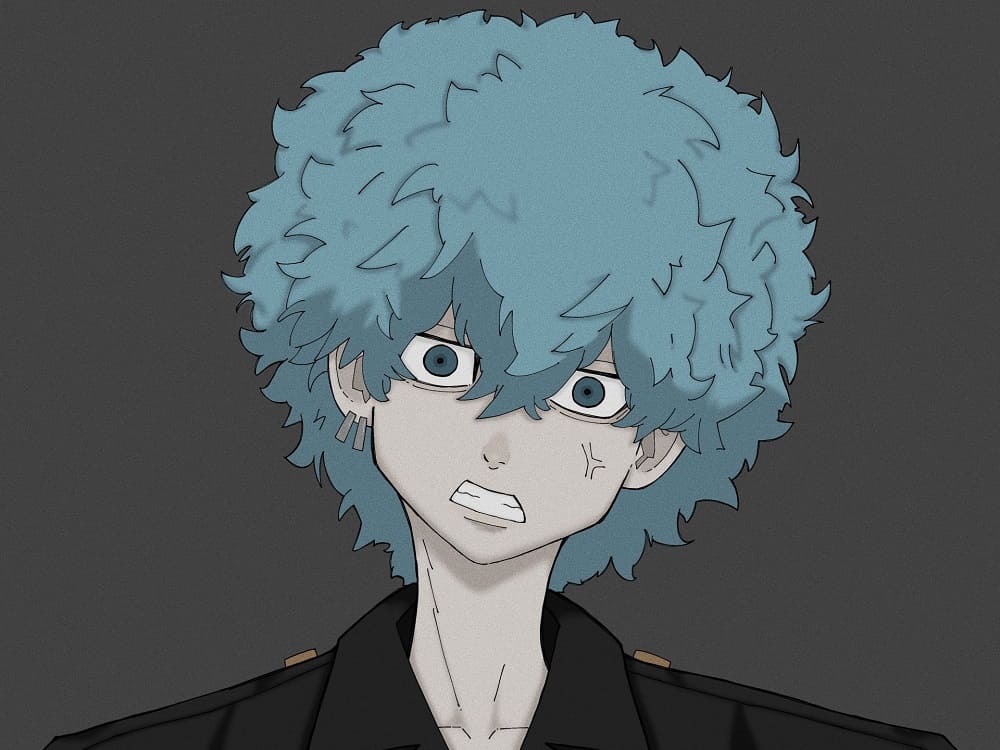 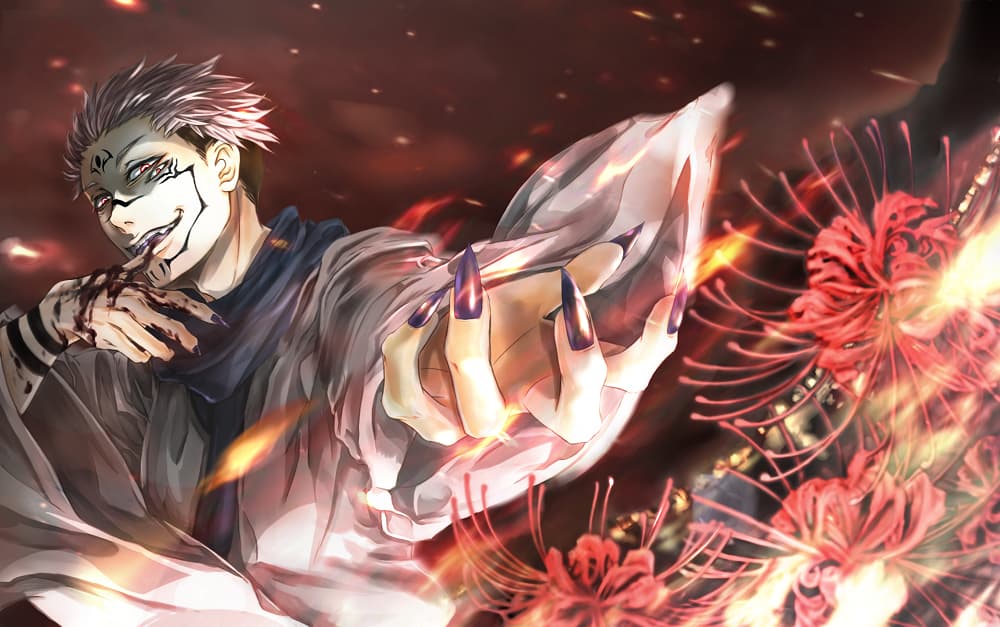