Uraume (裏梅うらうめ Uraume?) is a recurring antagonist in the Jujutsu Kaisen series. They are a mysterious curse user aligned with both Kenjaku and Sukuna.

Uraume is a white haired monk with chin-length white hair, an irregular line of dark plum pink running horizontally across the back of their head, and dark pink eyes with long eyelashes.

They wear a plain monk robe of dark blue, which is white on the innermost layer. Their appearance is androgynous, and they usually wear a blank expression outside of battle.

Not much is known about Uraume’s personality, but they seem loyal to Sukuna, to the point where Sukuna actually acknowledges Uraume upon meeting them.

Uraume is shown to be ruthless when Pseudo Geto tells them to leave the sorcerers alive, but they say only Yuji is needed as a messenger.

Uraume also has a short temper they tell Choso to get out of the way because they won’t wait much longer, they also got visibly annoyed with Yuji when he saved Choso, asking him “whose body do you think that is?”

When Juzo Kumiya is interrogated in the aftermath, he refers to Uraume as “that monk kid with the white hair”, knowing neither Uraume’s gender nor name. None of the Jujutsu High staff recognize Uraume’s description. Uraume is later shown standing wordlessly behind Mahito, Jogo and Pseudo Geto.

Uraume is later seen talking to a Haruta Shigemo, telling him to go around Shibuya killing any black suits working for the sorcerers.

Uraume greets Sukuna after Jogo is defeated and tells him that they have come to escort him. Sukuna is surprised to see Uraume, not recognizing them initially.

When Megumi Fushiguro is put into suspended death by Mahoraga Sukuna leaves Uraume, telling them that he will soon be completely free and tells Uraume to not neglect their preparations.

Uraume sees Choso going to help Yuji Itadori with the fight against Psuedo Geto, and disrespectfully tells him to move out the way. Uraume then gets into a fight with Choso and Kyoto and Tokyo students, where they block Piercing Blood with their bare hands, which they will later heal with a reverse cursed technique. Uraume also freezes the opposition with one blow of Frost Calm.

With the enemy now frozen, Pseudo-Geto asks for Uraume to not kill them as he needs a messenger. Uraume questions whether or not that’s a good enough reason to let everyone live just as Yuji suddenly breaks Choso free of the ice containing him.

They then angrily ask Yuji, “whose body do you think that is?” Momo tries attacking by using Wind Scythe, but they are able to block the attack bare handed.

Uraume then activates Ice Fall as they state that Yuji alone is enough for a messenger. Before the ice is able to crush the opposition, Yuki Tsukumo comes in and protects them.

While standing behind Psuedo Geto, Uraume suddenly falls down as the ice behind Yuki shatters. Psuedo-Geto then asks Uraume what happened to which they say, “poison.” Choso reveals that his Piercing Blood attack had his blood mixed in.

Overall Skill Level: Uraume is a very old and experienced sorcerer who has existed for over a thousand years. Their jujutsu prowess is extremely high level, capable of utilizing multiple high level techniques due to their great control over cursed energy. 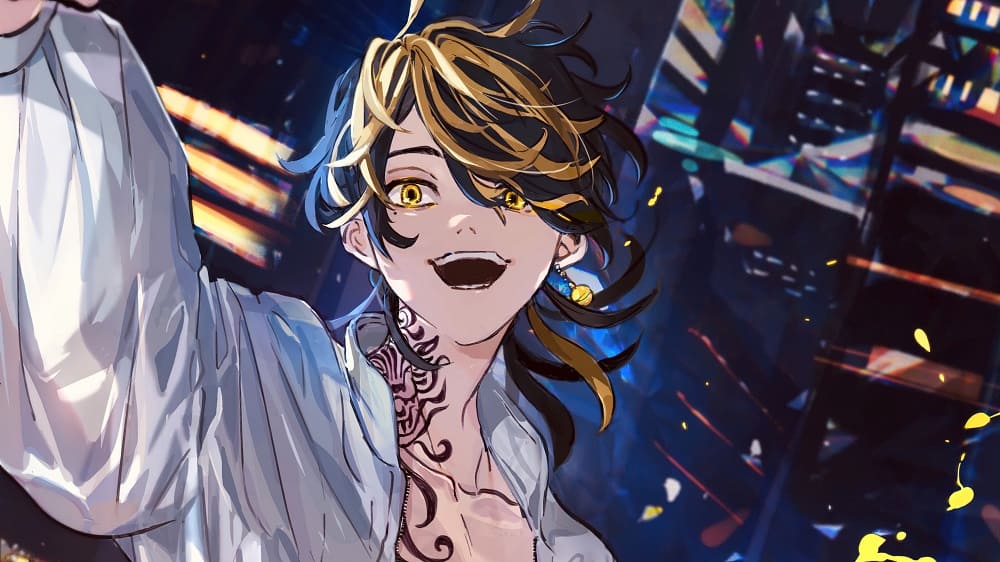 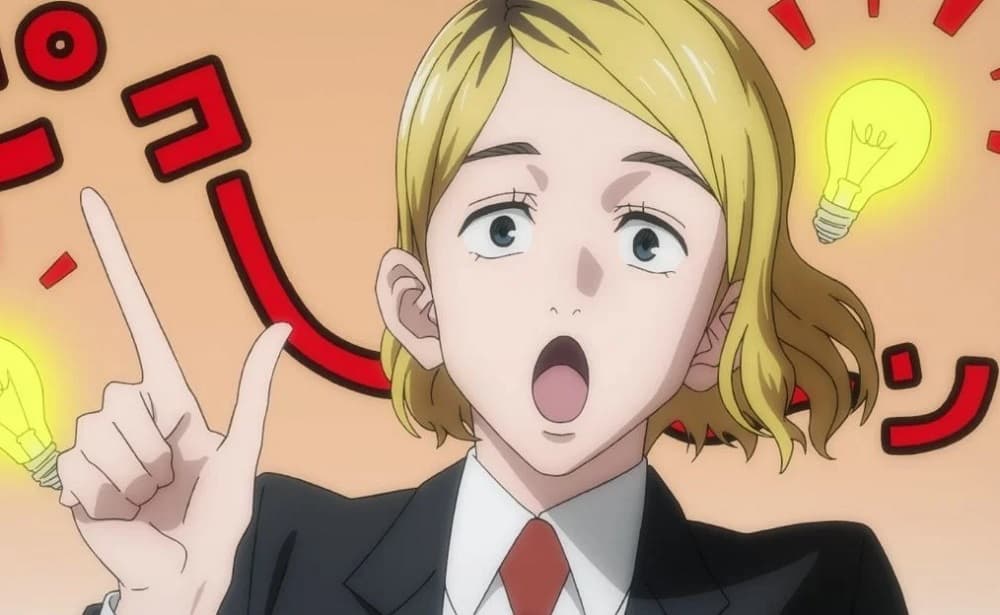 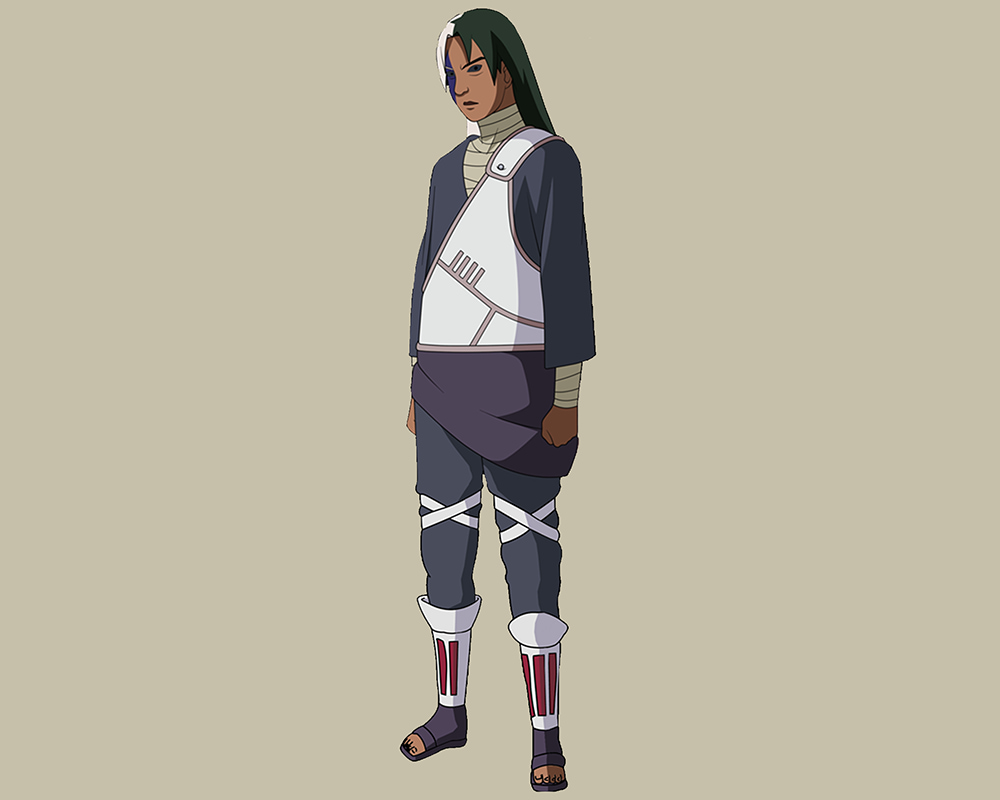