Yuki Tsukumo (九つ十く九も 由ゆ基き Tsukumo Yuki?) is a character in the Jujutsu Kaisen series. She is one of only four special grade jujutsu sorcerers. Yuki is not aligned with Jujutsu High, so her reputation paints her as the only special grade sorcerer who doesn’t take on missions. In truth, Yuki simply does not agree with the higher-ups’ methods and works toward a curse-free world in her own way.

Yuki is a young woman with a slender build and light skin. She has long blonde hair that extends well down her back with two tufts on in front of each side of her face. She has wide brown eyes with thin eyebrows and pronounced eyelashes.

She has sported a few different outfits but currently appears in a sleeveless, dark colored vest reminiscent of female Chinese martial artists’ attire. The vest is tucked into light colored high wasted jeans that cover most of her stomach area. She finishes this outfit with a pair of dark boots.

Yuki travels around on a motorbike and wears appropriate attire while she isn’t working. She has a leather biker jacket, with a dome helmet and goggles.

In 2007 when Yuki first met Suguru Geto she wore a dark sleeveless turtleneck, light colored jeans, and heeled boots for a more casual look than her current, more battle oriented one. She wore this same outfit a few years later when she introduced herself to a young Aoi Todo.

Yuki is a very chill and playful person while always remaining a bold and high energy woman as well. She is confident, brash, and outspoken, completely unafraid to speak her mind at any moment.

The outspoken Aoi Todo inherited his signature phrase, “What kind of girls do you like?” from her. She asked him this when he was just a little kid in grade school.

She was impressed by how a strong boy was bored after beating someone older than him. She took Todo under her wing and supplied him with a whole new avenue for excitement.

In 2007, Yuki sought out her two fellow special grade sorcerers, Suguru Geto, and Satoru Gojo. She was only able to meet Geto and he only knew her as the bum who doesn’t take on missions and travels overseas instead.

Yuki sulked in reaction to hearing that, throwing a small tantrum and claiming she can’t stand Jujutsu High. This was just a playful joke as “Yuki” doesn’t genuinely care about her reputation and openly admits she simply doesn’t see eye to eye with the higher ups. She feels that they’re treating the symptoms of curses instead of targeting the root cause of their existence.

A deep conversation about the nature of curses and how to best eradicate them from the world was shared between Yuki and Geto. She inadvertently got Geto to think of killing every non-sorcerer in an attempt to free the world from cursed spirits.

Yuki acknowledged this as a viable option and even went on to say it was the easiest. However, Yuki also made it clear that she isn’t near crazy enough to attempt something like that.

She offered Geto advice on his feeling surrounding non sorcerers and said he should decide how he feels about them in order to move on. Before concluding their friendly meeting, Yuki tried to ease Geto’s mind about the Star Plasma Vessel escort mission that failed a year prior.

Yuki only reappeared to aid a mission during a conflict on a major scale eleven years later. She intervened at the end of the Shibuya Incident in order to rescue Yuji Itadori and his allies from the man now controlling Geto’s body.

Calling back to her first conversation with Geto, Yuki tried to ascertain Kenjaku’s motives with a discussion on the next stage of humanity’s relationship with cursed energy.

It was made clear that Yuki desires to find a world where humans can break away from cursed energy while Kenjaku wants one where sorcerers optimize it. Yuji added that he didn’t understand what either way and Yuki comedically shrugged him off as if to say he’s simply out of luck.

Yuki stands against Kenjaku’s method because turning humans into a flesh and blood energy source would create widespread suffering and a world far removed from what she pursues.

Kenjaku’s condescending nature eventually annoyed Yuki to the point where she asked Yuji to help clobber him. She prioritized protecting the young sorcerers and returned them all to Jujutsu High after the fight.

Following the incident, Yuki apologized to Yuji for waiting so long to act. She told him that they weren’t necessarily allies and claimed to be just a humble beauty trying to rid the world of curses.

Even so, she revealed her next move to Yuji and asked what his plans were since he’s decided not to return to school.

Overall Skill Level: Yuki’s general capabilities are mostly unknown. She is one of only four jujutsu sorcerers to be designated special grade, proof that she undoubtedly possesses powerful and unusual abilities.

Yuki was Aoi Todo’s mentor and introduced him to jujutsu. Todo has grown into an exceptional grade 1 sorcerer as a third-year student, showcasing the fruits of Yuki’s imparted knowledge.

She even taught him to use Simple Domain as an anti-domain countermeasure. Apparently, her training was extremely grueling and is the source of where Todo got his scar.

Yuki first demonstrated a small portion of her strength when she repelled Uraume’s Icefall technique using what appears to be a long dragonfl like shikigami.

Uraume’s ice techniques completely overwhelmed Yuji and his allies and they were on the verge of meeting an icy grave prior to Yuki’s intervention. 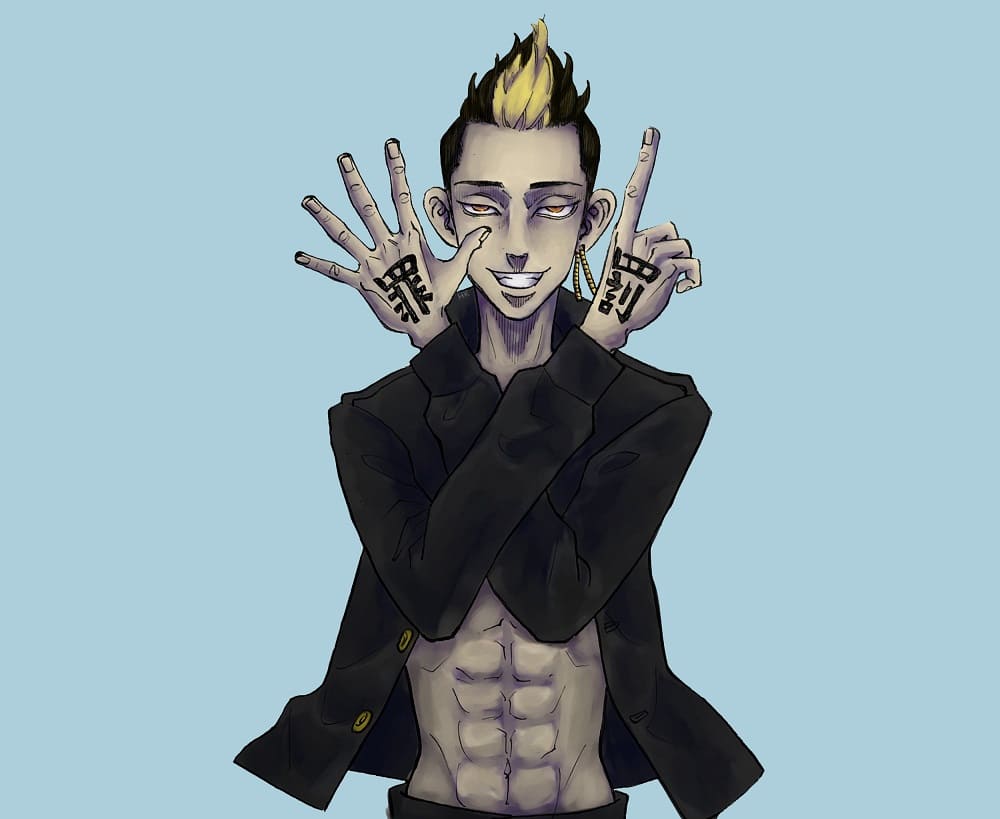 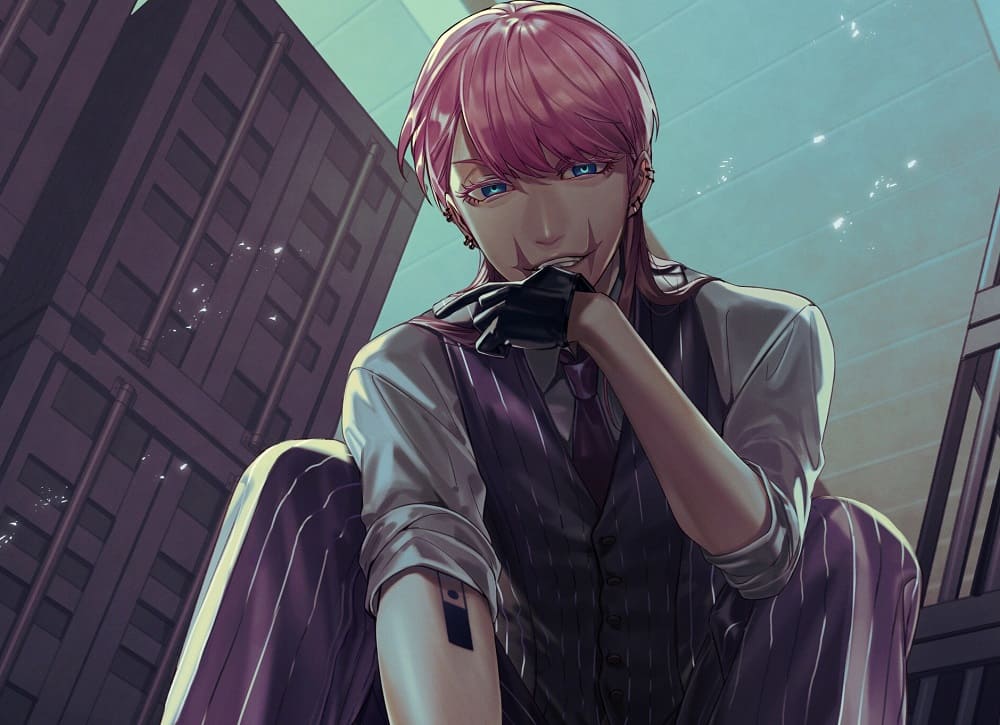