Miguel (ミゲル Migeru?) is a supporting character in the Jujutsu Kaisen series and an antagonist in its prequel Jujutsu Kaisen: Jujutsu High. He was initially one of Suguru Geto’s commanders who wished to see him become king.

Following the Night Parade of a Hundred Demons, Miguel was forcefully recruited by Satoru Gojo. He returned to his homeland of Africa and the community of sorcerers there to train Yuta Okkotsu.

Miguel is a tall, slim, dark skin, African man whose eyes and hair are both normally covered by accessories. He has thin lips and large ears decorated with hoop earrings. Armless sunglasses cover his eyes and Miguel always wears a large puffy beret style hat.

Miguel is a relatively calm individual who doesn’t appear to openly express any particular disdain for non sorcerers like most of his former allies.

He and Larue simply wished to see Suguru Geto reach his dreams and decided to leave the group after his death. Miguel was loyal to Suguru, willing to take on the world’s strongest sorcerer for him. Albeit Miguel did swear to curse Suguru if he ended up dying in that battle.

Despite being nervous and fighting such a powerful opponent, Miguel put on a brave face appeared to remain confident, prompting Satoru to even admit Miguel is a tough opponent.

There comes with a light hearted side to Miguel. The Hasaba sisters felt Miguel was fooling around during the fight and Satoru mentioned that he talks like the MMA comedian Bobby Ologun.

Following their battle, Miguel would reluctantly meet Satoru again. Forced to take on Yuta as his protege, Miguel appears to harbor resentment toward Satoru and has no desire to see him. It’s also worth mentioning Yuta and Miguel appear to get along well enough despite the latter’s role in Suguru’s end.

Overall Skill: Miguel is a highly skilled jujutsu sorcerer capable of holding his own with Satoru Gojo, the strongest of all sorcerers.

Miguel comes from a family of sorcerers in Africa. They are responsible for weaving the Black Rope, a cursed tool comparable in strength to special grade ones like the Inverted Spear of Heaven.

In a fight, Miguel was capable of using Black Rope to hit Satoru and disturb the Infinity and hitting Satoru something most of his opponents never accomplish.

He also survived the encounter and escaped from the Six Eyes user successfully. Thanks to info from Suguru, Miguel has knowledge of the Six Eyes and the Limitless.

For his performance on December 24, 2017, Miguel was recognized as the “MVP” of the Night Parade of a Hundred Demons. Satoru decided Miguel was good enough to recruit and was used to train his prized pupil in order to hone Yuta’s boundless potential.

Following his return from Africa, Yuta was immensely more powerful than before he left. It is very likely Miguel’s training had a lot to do with Yuta learning to better control his vast cursed energy.

High Endurance: One notable trait Miguel displayed in his battle with Satoru was undoubtedly toughness. He was able to take hits from the strongest sorcerer, recover, and counterattack moments later.

Miguel did so after Satoru hurled him into a building, and even his opponent admitted he could take a hit very well. 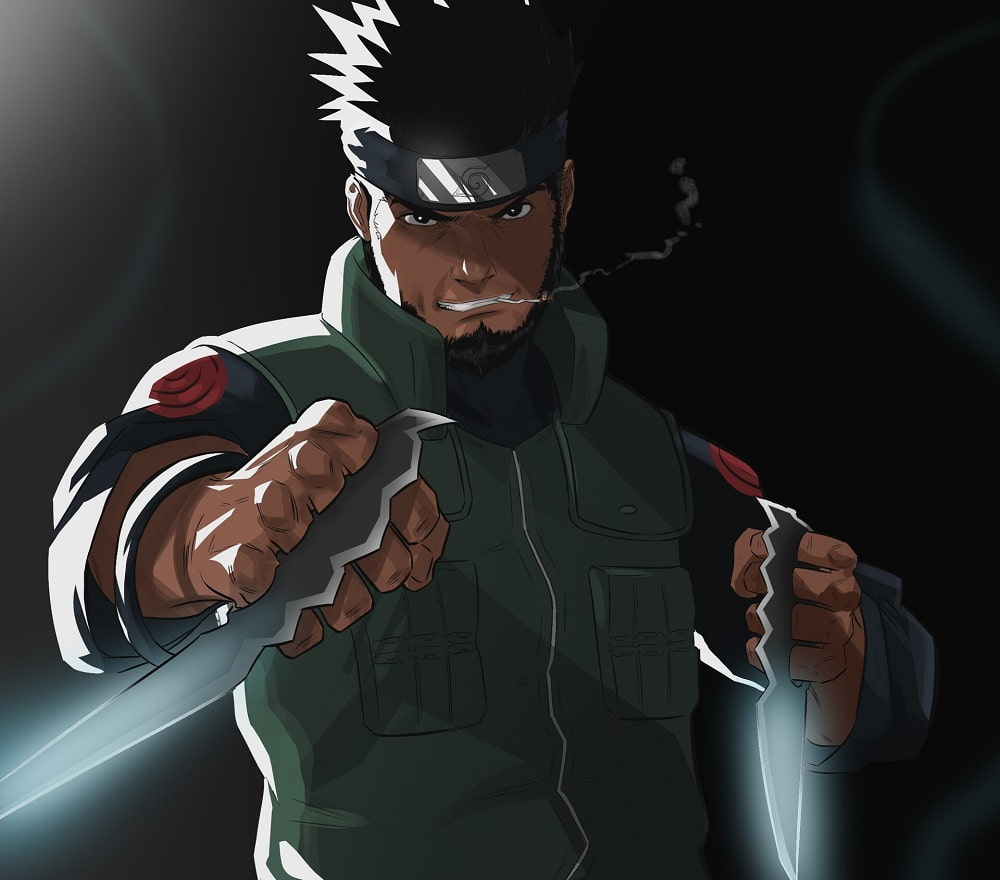 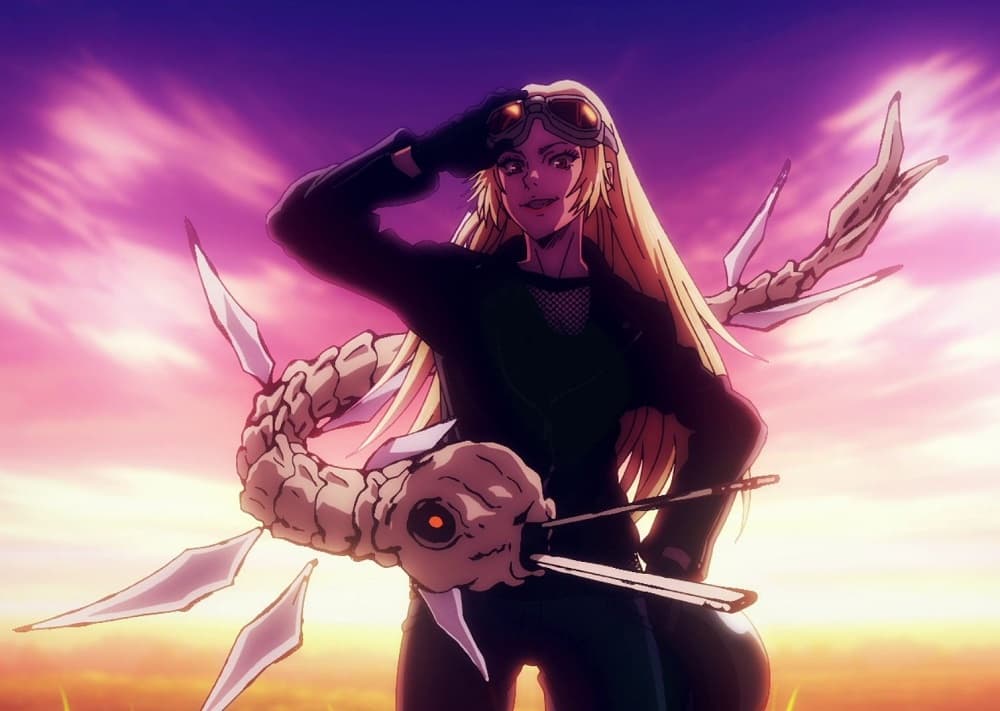 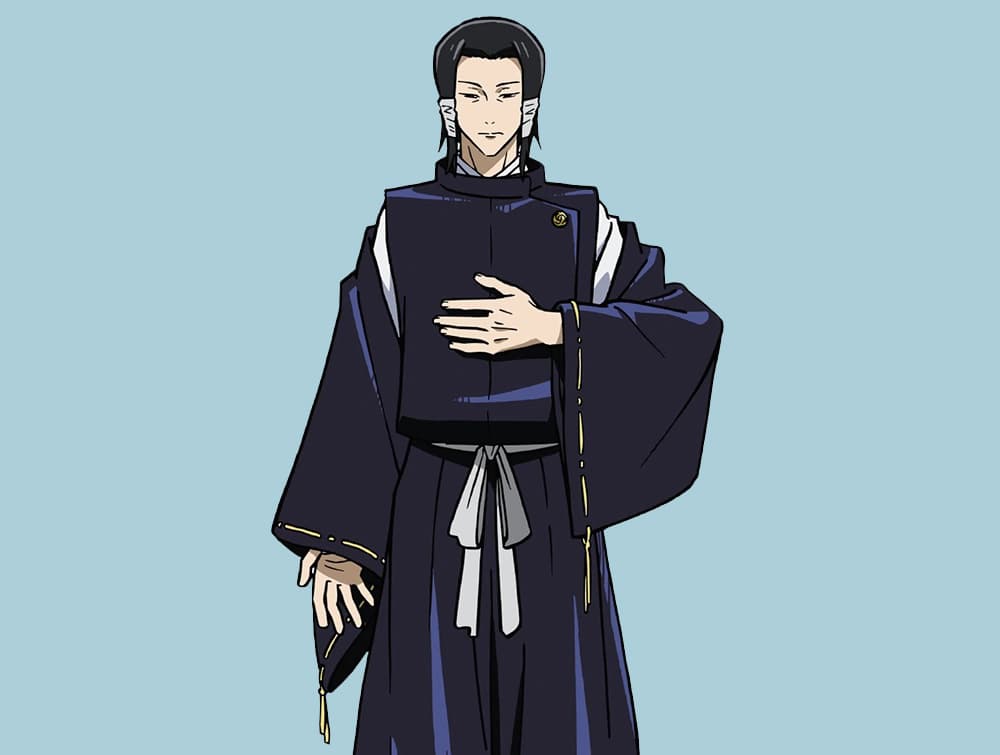