Kinji Hakari (秤はかり金きん次じ Hakari Kinji?) is a character in the Jujutsu Kaisen series. He is a third year student at Tokyo Jujutsu High who is currently suspended for clashing with authority.

While away from the school, Kinji is running the Gachinko Fight Club, a venue for hand to hand combat between sorcerers for money.

Kinji is a tall young man with tan skin and a muscular build. He has small magenta colored eyes with thin slitted eyebrows and a thin mustache made of stubble.

While at Jujutsu High, Hakari had black hair styled into short twisted locks with a fade below his brow line. His hair is currently dyed light purple and he styles it more like an afro than twists.

As the boss of Gachinko Fight Club, Kinji dressed the part of a bookie. He sported a white tank-top beneath his dark fur coat along with gray pants and light colored boots.

After agreeing to combat the Culling Game, Hakari sports his normal Jujutsu High jacket with the same jeans and boots.

Kinji is a very self absorbed type of person who cares little for the rules and regulations of Jujutsu High. Yuta Okkotsu describes him as moody and apparently, all the other students that are around Kinji’s age think of him as a good for nothing.

Kinji is an individual who enjoys watching people get lost in their passions. He describes this as people’s “fever” burning hot. Kinji is clever and pours his own fever into manipulating others.

He believes people are desperate to change their lives and an easy way of directing their fever is through gambling. He doesn’t believe there is a single person that exists without the fever and his goal is to manipulate all of Japan’s fever with his fight club.

According to Kirara Hoshi, Kinji’s fever burns hottest when he’s working as a sorcerer for jujutsu high. However, Kinji’s attitude and modern cursed technique don’t mesh well with the higher ups.

He was suspended for assaulting a conservative member and decided to act outside their regulations. Kinji is willing to take advantage of the chaos caused by the public reveal of curses to advance his fight club. Eventually, his goal is to get his club recognized by jujutsu officials for the coming changes in their regulations.

Kinji is only willing to put his life on the line with another sorcerer if they show him a proper fever. Initially, upon encountering Yuji, Kinji felt that the first-year’s fever was weak because Yuji was sent to him on the recommendation of others.

Yuji explained that he’s just a cog in the system of jujutsu sorcerers, which Kinji thought was boring. However, Yuji proved he’s a cog in fever, burning hot enough to gain Kinji’s attention. Kinji agreed to cut a deal with Yuji and his allies simply because he believes the fever never lies.

Despite his brash disposition, Kinji is very grateful for those who took care of him. He was fairly distraught learning that Masamichi Yaga died and Satoru Gojo was sealed, claiming he hadn’t been so bummed since his friend Yakul got shot in the butt with an arrow.

Yuji, Megumi, and Panda found this comment strange and they assumed Kinji must live a relatively calm life.

Kinji agreed to help Megumi and his allies but he made sure to clarify that this isn’t a personal favor, but a deal between both parties. Panda asked what exactly Kinji wanted and “sea-urchin head” (Megumi) somewhat answered for him, annoying Hakari.

He felt bad for Yaga and Gojo, but Hakari was even more surprised to learn Megumi was head of the Zenin clan. Almost instantly, Hakari was nicer to Megumi and asked him to be best buds in order to gain a close ally within the Big Three Families.

Maki mentions to Megumi and Nobara that the third year student has been suspended and can’t participate in the Kyoto Goodwill Event.

Gojo mentions Hakari as one of his students that can rival him in the future.

Analysis of the culling game is done and Maki instructs Megumi, alongside Yuji, to rendezvous with Hakari as earlier planned between them.

Overall Skill Level: Hakari is widely recognized as one of the most powerful students at Tokyo Jujutsu High. Satoru Gojo, the undisputed strongest sorcerer in the world, believes that Hakari and Yuta Okkotsu will have the potential to rival his power one day.

As Yuji stated, all of his senpai have stated that Hakari is exceptionally strong. Yuta even believes Hakari is the stronger of the two of them when he’s worked up.

Yuji stopped resisting in order to win Kinji’s approval and ended up suffering several blows that dealt serious damage to the first year. 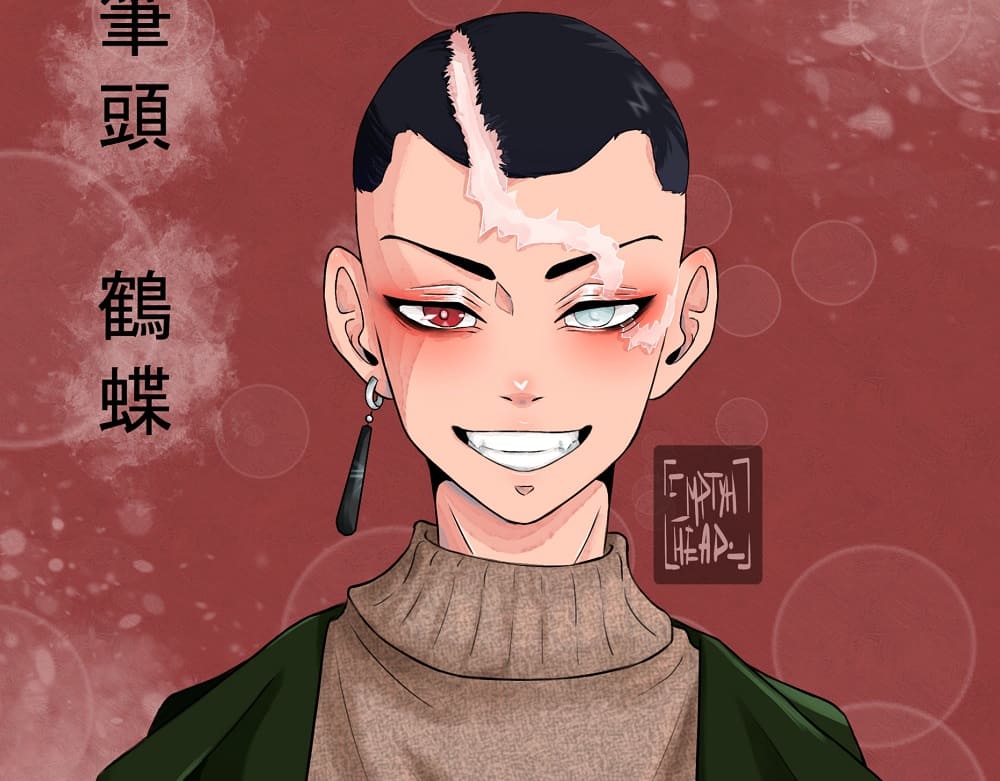 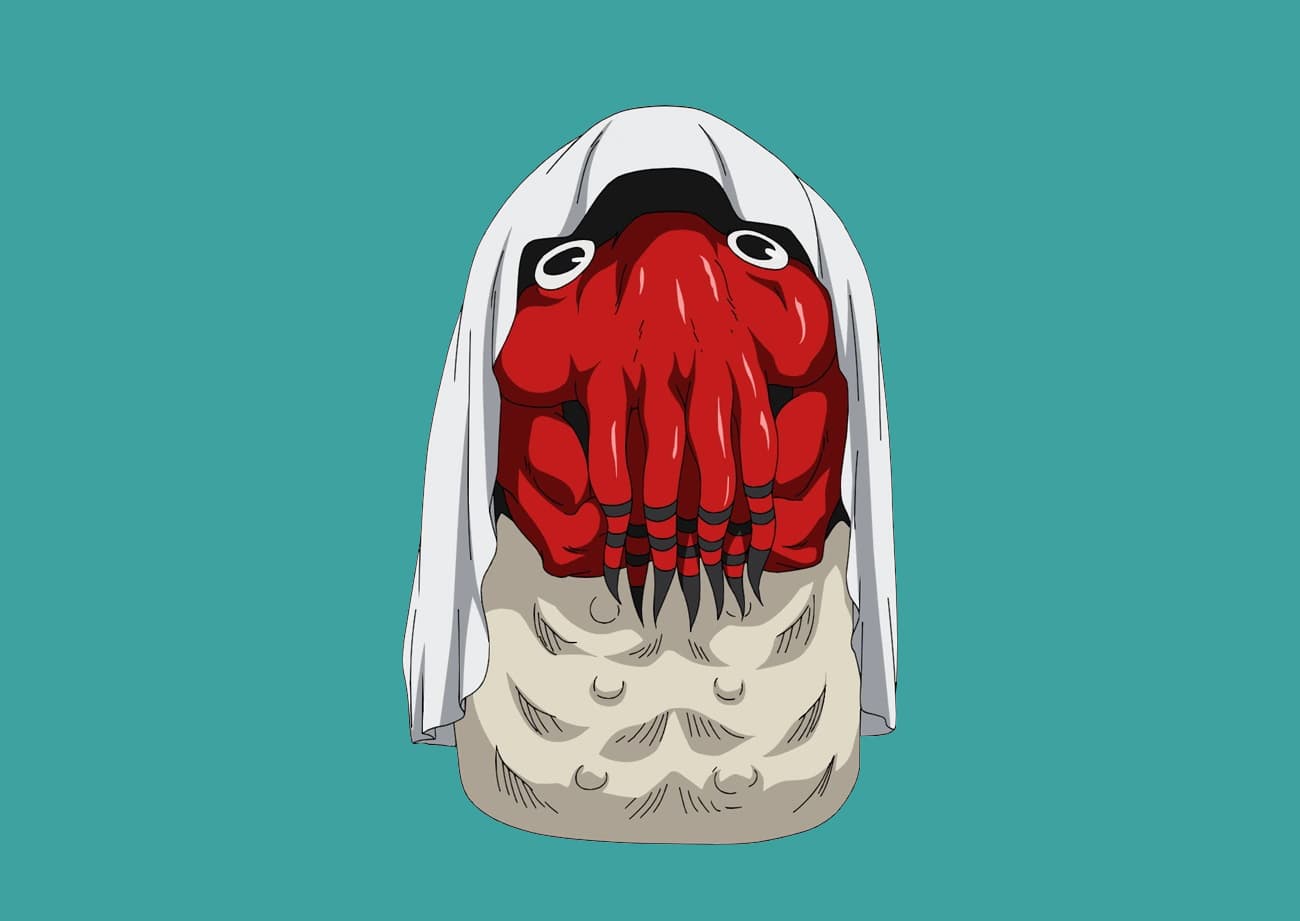 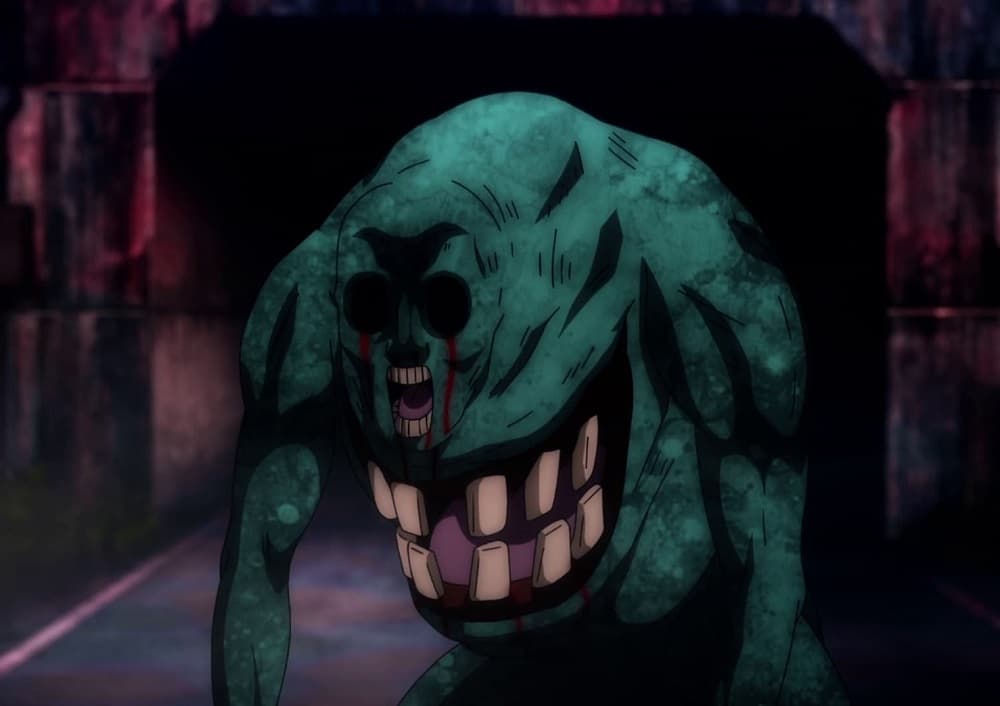