Atsuya Kusakabe (日くさ下か部べ篤あつ也や Kusakabe Atsuya?) is a supporting character in the Jujutsu Kaisen series. He is a grade 1 jujutsu sorcerer and instructs the second year students at Tokyo Jujutsu High.

Atsuya is a tall man with spiky black hair and and sharp dark eyes. Atsuya wears a light colored, long-sleeved jacket over a button-down shirt and a dark colored tie, black pants, and black shoes.

Kusakabe appears to be a fearful individual and focused on his own self preservation as top priority. He is also willing to be deceitful to save his own skin as shown during the Shibuya Incident where he lied repeatedly to Panda so as to keep him around for safety, while directing him away from B5F where Gojo was sealed as to avoid clashing with special grade curses.

At some point in the past, Atsuya’s nephew died and Masamichi Yaga created a cursed corpse made out of Atsuya’s nephew’s soul information, because his younger sister wouldn’t have been able to live without Takeru’s support. Masamichi tells him that he hated doing what he had done but Atsuya assures him that he’s grateful.

On October 31, Atsuya is with Panda at Jr Shibuya Station Shin Minami Entrance while Satoru Gojo heads into the screen. Atsuya talks with Panda about their role on this mission, and how they have to keep all damage down to a minimum level.

When Panda voices his concern about the citizens, Atsuya tells him that he took a peek inside and that all the people were fine. Atsuya also says that he won’t head back in since he had sensed that there are a bunch of special grade curses inside of the Curtain.

Later, when the civilians are being attacked by mutated humans, Atsuya and Panda head into the screen to protect the people.

After entering the screen, Atsuya along with the others hear Yuji Itadori shout that Gojo has been sealed. Atsuya and Panda continue to search for humans in danger, even when Toge Inumaki has it handled.

When Panda says that they should go help Gojo, Atsuya convinces Panda that they should continue searching for people in danger since they are just as important. Atsuya then thinks about how he is running out of excuses and that they will have to enter the station soon.

Atsuya then plans to pretend to be lost in the station so that he won’t have to enter the basement, since he doesn’t want to be killed. When Atsuya and Panda are confronted by Toshihisa Negi and Manami Suda, who asks them to leave, Atsuya says that he can’t just leave and wants to hear their story.

After the two explain themselves, Atsuya decides to fight the two and take his time to avoid fighting any special grade cursed spirits. As Atsuya prepares to fight, he is shocked when he notices Sukuna’s fight with Jogo.

Atsuya and Panda start to escape but are confronted by Toshihisa and Suda. Atsuya takes out the enemies, and starts to warn the others when Sukuna shows up. Sukuna threatens them to not move until he says so, which Atsuya escapes when Sukuna tells them to go.

Atsuya later is found by Panda who’s under a pile of rubble. Atsuya talks to Panda about how he thinks Yuji Itadori deserves the death penalty no matter what happens to Gojo.

Atsuya later arrives just in time to save Kasumi Miwa from Pseudo Geto from using Maximum: Uzumaki and killing her. When Choso arrives on the battlefield and confronts Pseudo Geto about being his father, this which leaves Momo Nishimiya confused as to what Choso meant.

Utahime Iori then explains to Momo about how Noritoshi Kamo was the blot of the Kamo family and also was known as the most evilest sorcerer in history.

Something Atsuya agrees with considering how his cursed technique allows for one to enter other’s bodies, along with ridiculously powerful cursed tools and barrier techniques.

Uraume later uses Frost Calm and Atsuya is rendered frozen and unable to move. When Uraume suddenly collapses and their Frost Calm dispels, Atsuya is freed who thinks to himself about how he wants to go home.[10]

While Panda is in a room filled with seals with his hands bound together, Atsuya cuts the ropes bounding his hands together with his katana as Panda asks if he’s okay with it.

Kusakabe openly admits on several occasions he has no chance of defeating a special grade and avoids them at all costs. However, he is fully confident he can defeat other adversaries such as the curse users Toshihisa Negi and Manami Suda, who he considered below his level.

While several jujutsu sorcerers in training were fighting to get Prison Realm from Pseudo Geto, Kusakabe intervened just in time to save the lives of all his allies. Pseudo-Geto even claimed that he was the first to enter the battle with actual skill.

Master Swordsman: Kusakabe’s swordplay is his main weapon in battle, relying heavily on physical prowess. In combination with the swordsmanship techniques of the New Shadow, he has showcased high proficiency in wielding his blade. Using Batto Sword Drawing, Kusakabe made short work of three curse user henchmen in an instant.

Great Cursed Energy: As a grade 1 sorcerer, Kusakabe possesses respectable levels of cursed energy. To compensate for his lack of an innate technique, Kusakabe has mastered the New Shadow Style.

This requires finely controlled cursed energy applications such as casting Simple Domain and coating his katana’s blade with cursed energy.

Kusakabe also has a keen sense for judging his opponent’s strength, able to recognize someone on his level from a special grade in an instant.

Evening Moon Sword Drawing (居い合あい「夕ゆう月づき」 Iai・Yūdzuki?): Another sword-drawing technique with a different stance than Batto Sword Drawing. It’s capabilities are unknown because Kusakabe was interrupted before fully performing it. 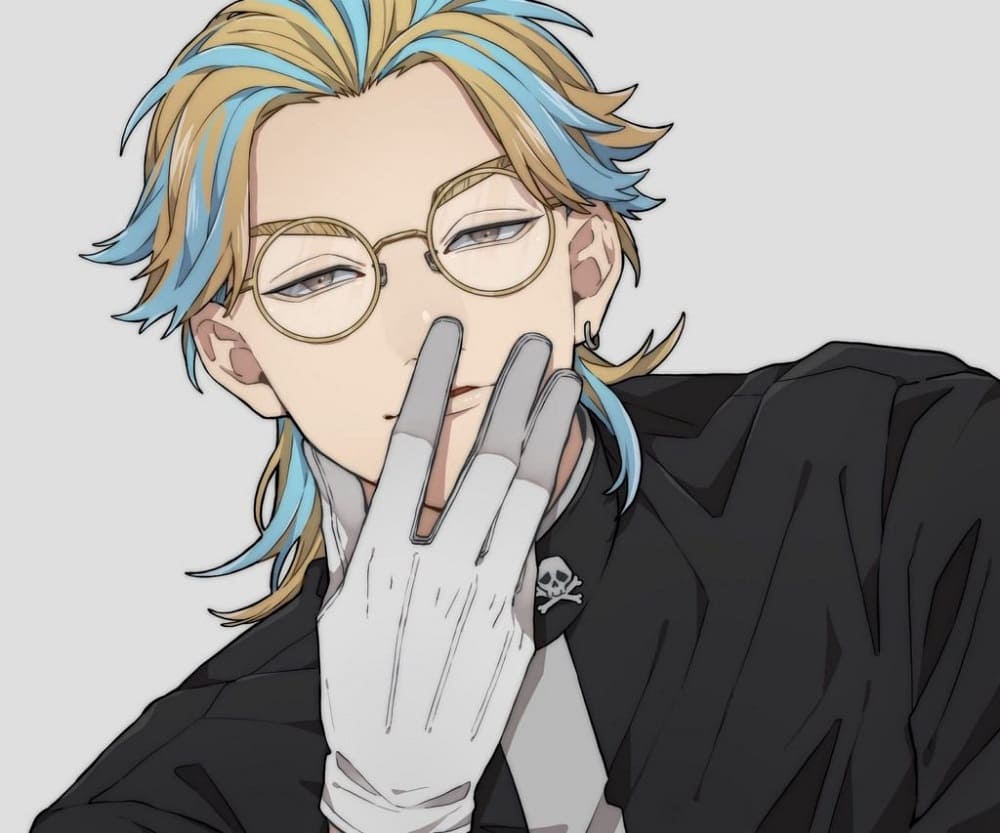 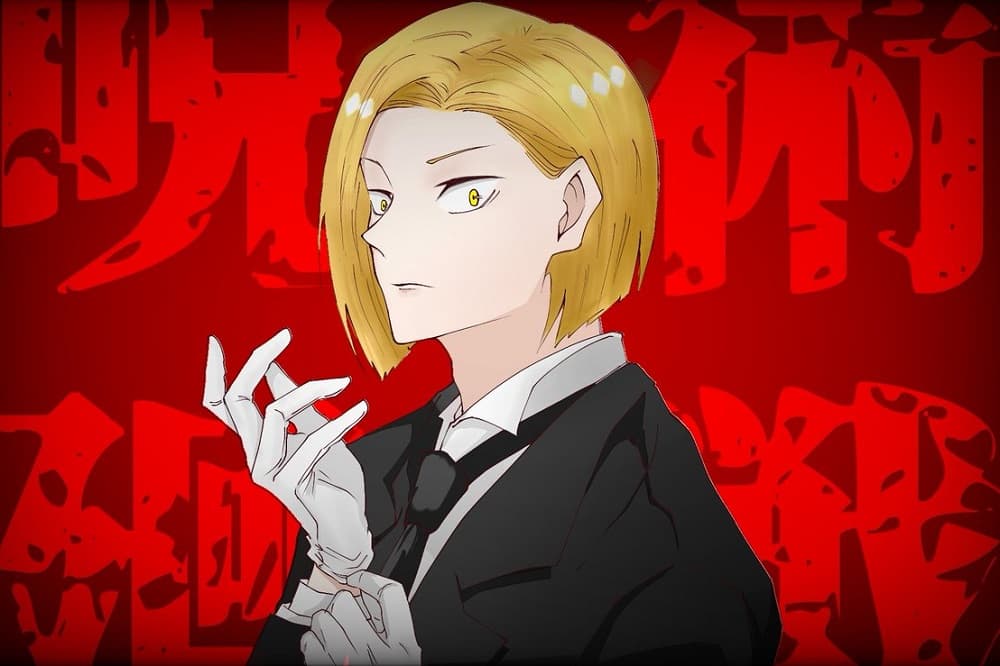