Kiyotaka Ijichi (伊い地じ知ち潔きよ高たか Ijichi Kiyotaka?) is a character in the Jujutsu Kaisen series. He is the assistant director at Tokyo Jujutsu High.

Kiyotaka is a relatively tall man with a slim figure with mid length black hair that shapes his head and parts across the front of his forehead. He has small black eyes and normally wears classes.

He has curved black eyebrows and sunken cheeks that give him a resting bored expression across his face most of the time. Kiyotaka sports a normal manager’s uniform, which includes a black suit and tie attire.

Kiyotaka is a relatively reserved person who tries their best to be professional On the job, Kiyotaka confidently fills his role as head manager of Jujutsu High while working alongside students or other managers.

However, he does have a tendency to get very nervous when things go awry. This especially applies to anything involving his friend Satoru Gojo. Satoru can end up belittling Kiyotaka from time to time, frustrating him.

Kiyotaka drives Yuta and Toge to the Hapina Shopping district for their mission. After reaching their location, Kiyotaka informs the two about the situation they are heading in.

When the two head in, Kiyotaka puts up a curtain surrounding the shopping district. After the mission is accomplished, Kiyotaka informs Gojo about what had happened during the mission.

Later after Geto makes his proclamation of an all out war, Kiyotaka attends a meeting about what their course of action will be.

On December 24, Kiyotaka is at Shinjuku getting ready to fight Geto’s forces. Before the fighting starts, Kiyotaka informs Gojo what he had found out about Yuta.

Once the war starts, Kiyotaka confront two of Geto’s sorcerers. As Kiyotaka prepares to fight, Gojo’s fight with Miguel interrupts them. Kiyotaka watches the fight and notices that Gojo is angry.

Kiyotaka informs Yuji, Megumi, and Nobara that the cursed spirit that is at the detention center is a special grade one. As Yuji is confused by this, Kiyotaka explains how they grade sorcerer and cursed spirit’s power.

After Megumi brings Nobara out of the detention center, Kiyotaka takes Nobara to the hospital while leaving Megumi behind.

After Yuji is killed, Kiyotaka meets with Gojo and Shoko at the morgue. When Shoko is about to start examining Yuji, Kiyotaka is shocked when Yuji suddenly revives.

Sometime later, Kiyotaka meets with Yuji and Nanami about tracking down a cursed spirit that is killing humans. Kiyotaka then accompanies Yuji, in order to track down Junpei by using low grade cursed spirits.

After Junpei is located, Kiyotaka goes to capture one of the cursed spirit that they had let out. Kiyotaka is then informed by Yuji that he is at Junpei’s house, which Kiyotaka head over to Yuji’s location. While heading over their, Kiyotaka informs Nanami about the situation.

The next day, Kiyotaka tries to stop Yuji from going to stop Junpei’s attack but Yuji refuses to do so.

After the invasion of the Kyoto Goodwill Event is over, Kiyotaka informs the faculty of both college of the casualties and what their prisoner had revealed.

On October 31, Kiyotaka contacts Akari and talks with her about exiting the screen surrounding Shibuya and getting in contact with the other assistant managers.

Suddenly Kiyotaka is stabbed by an enemy and falls to the ground. Later, Nanami finds Kiyotaka laying on the ground, wounded and quickly applies medical treatment to save his life.

Overall Skill Level: As assistant director of Tokyo Jujutsu High, Kiyotaka Ijichi can be considered the head manager with authority over all the auxiliary managers.

He is highly knowledgeable when it comes to jujutsu, which helps make him an asset on any mission, especially with students. Often tasked with overseeing the assignments of young jujutsu sorcerers, Ijichi specializes in guiding sorcerers on their assignments and while also using curtains to maintain secrecy.

Ijichi is also fully capable of overseeing and directing multiple teams of sorcerers and managers as if needed as well. During the Shibuya Incident when communications were down, Ijichi recognized that the managers were crucial and made it a priority to use them to communicate with sorcerers inside the city.

Managers like Ijichi were targetted during the incident by Haruta Shigemo for this very reason, proving how much of a major asset is Ijichi despite his low combat ability.

While only working as a manager now, Ijichi originally attended Tokyo Jujutsu High to be trained as a sorcerer. While he does not possess an innate technique, Ijichi is capable of conjuring shikigamiand can cast barriers techniques as well.

Curtain (帳 Tobari?): Ijichi can create a barrier that surrounds a certain area to protect civilians from battlefield. 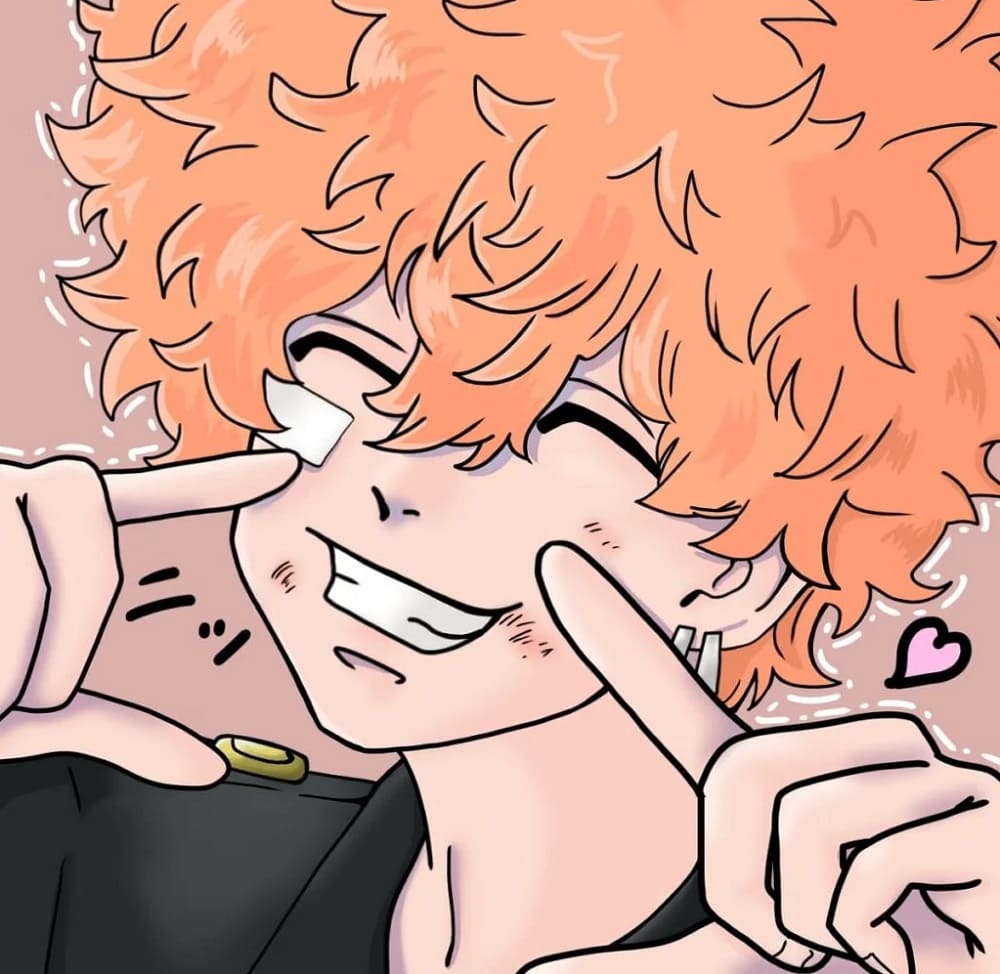 How Much Do You Know About Nahoya Kawata?