Takuma Ino (猪い野の琢たく真ま Ino Takuma?) is a supporting character in the Jujutsu Kaisen series. Ino is a grade 2 jujutsu sorcerer and a close associate of Kento Nanami who operates out of Tokyo Jujutsu High.

Ino is a young man of average height with disheveled brown hair usually kept under his signature ski-mask rolled up into a beanie type hat. He wears a wide collared black sweatshirt and matching black pants tucked into his high topped sneakers.

Takuma Ino is a genuine and cheerful person with a more positive outlook on things than most jujutsu sorcerers. He doesn’t believe he’s the smartest person around and has a lot of respect for Nanami. Whenever Ino finds himself in a tough situation, he asks himself what would Nanami do.

Ino believes it’s important to proceed through life doing things the right way, especially with dirty work like being a jujutsu sorcerer. This is a large part of Ino’s honor code, so much so that he refuses to advance to grade 1 without Nanami’s approval.

Ino is very young for a sorcerer and gives off a little brother type of vibe, so everyone tends to help him out. When he’s around people younger than himself, he has a tendency to show off his jujutsu knowledge and maturity.

An example of this is shown when he went out of his way to explain curtains to Megumi, an already very educated student with good grades. Nanami pointed this out to him but Ino vehemently denies trying to show off.

When it was time for Ino to step up and lead on Nanami’s behalf, he was honored to have someone else rely on him. He took looking after Yuji and Megumi seriously and embraced the leadership role wholeheartedly.

In spite of the risk, Ino’s positive attitude and optimism helped hype up his team in anticipation for their dangerous mission to rescue Satoru Gojo.

Overall Skill: Ino is a grade 2 jujutsu sorcerer but his rank does not reflect his true skill level. According to Nanami, Ino could easily become a semi-grade 1 sorcerer if he chose to. He is an exceptional combatant with a very potent cursed technique.

Ino actively chooses to stay at grade 2 until he gets Nanami’s approval and doesn’t always have confidence in himself.

However, Nanami was completely sure “Ino” could take out a large room full of Transfigured Humans and left him there alone to take care of them. He even believed Ino could exorcise Mahito in his weakened state after fighting with Nanami and Yuji.

During the Shibuya Incident Ino was assigned to Nanami’s Team and was eventually put in charge of leading Yuji and Megumi.

He worked together with the squad to deduce the enemy curse users’ location and was able able to fight two at once after confronting them.

Expert Hand-to-Hand Combatant: Ino outclassed an average level curse user in close combat with no issues. However, he caught on to his opponent’s plan too late, allowing Granny Ogami to outmaneuver him and activate her Séance Technique. After her grandson shapeshifted into Toji Fushiguro, Ino proved no match in terms of physical prowess. 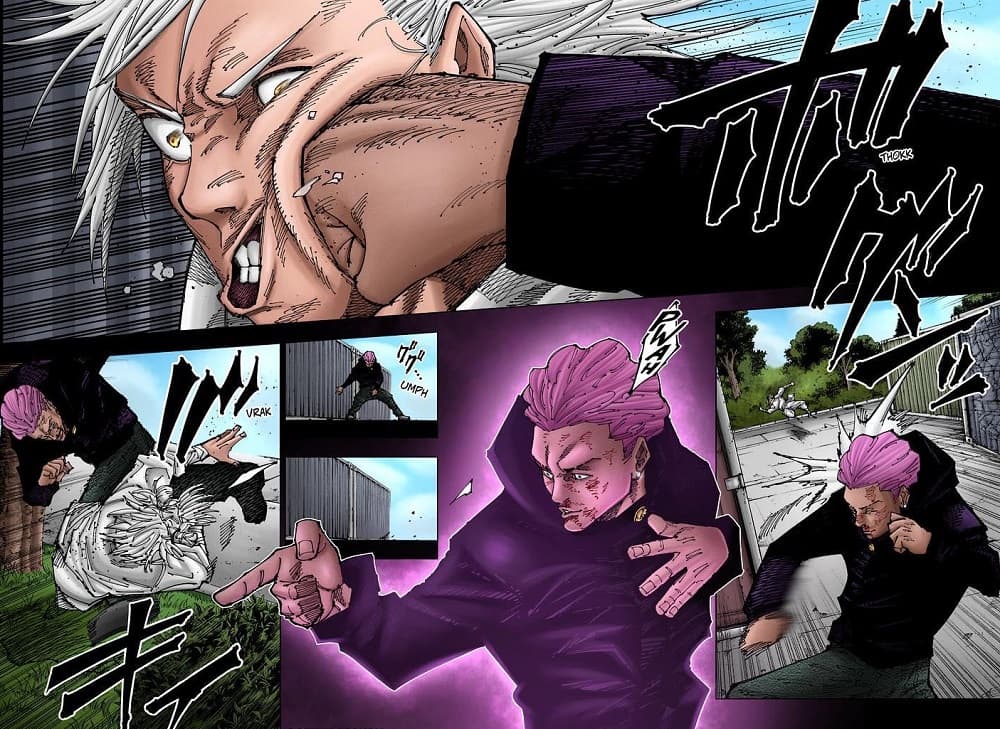 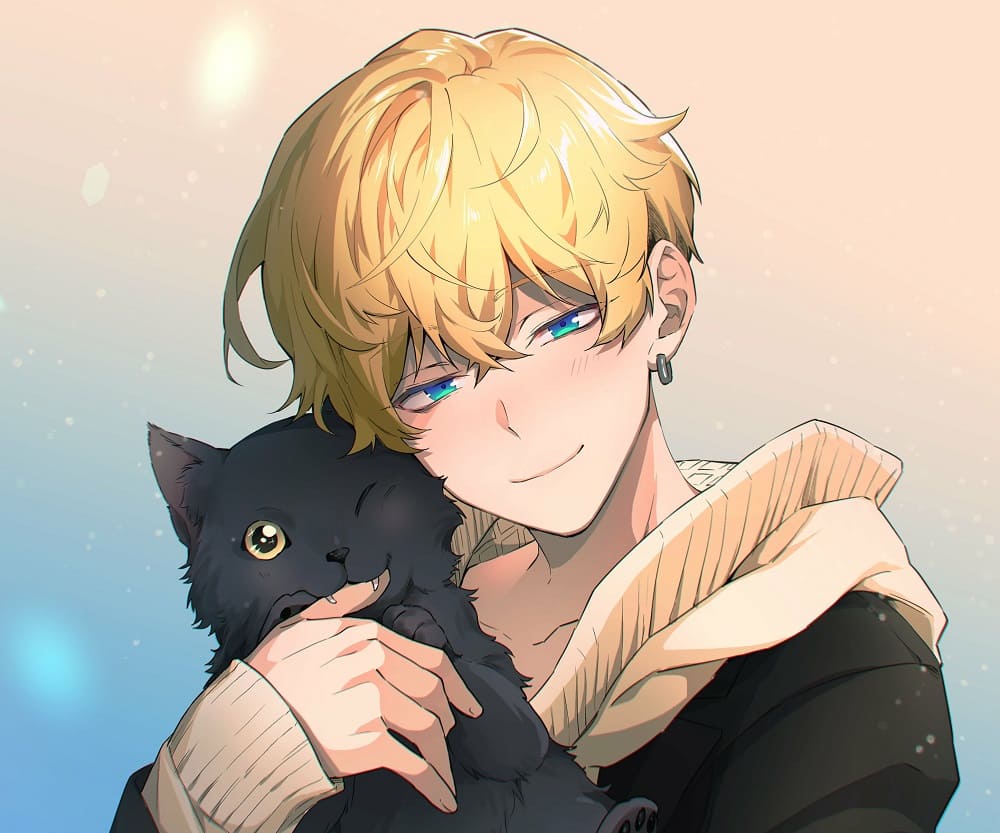 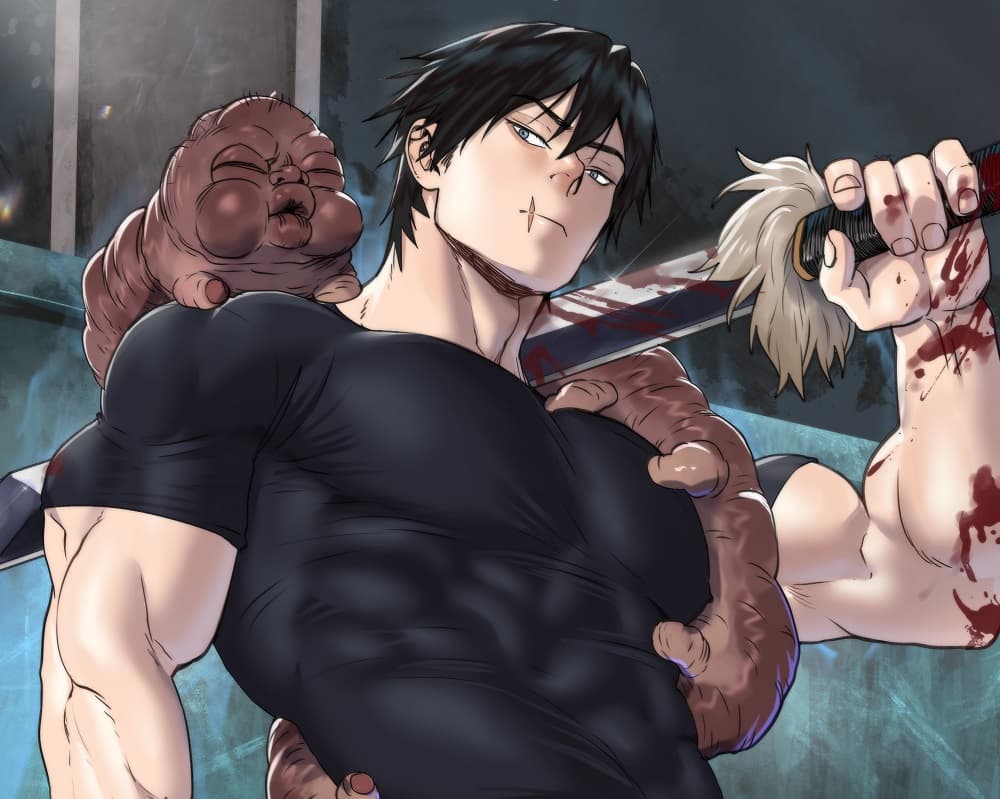