Riko Amanai (天あま内ない理り子こ Amanai Riko?) is a character in the Jujutsu Kaisen series. She was a student at Renchoku Girls’ Junior High and the designated Star Plasma Vessel for Master Tengen’s merger in 2006.

Riko is a young slim girl with long dark hair which is braided in the back and extends past her shoulders. She is always seen with her light hairband on the top of her head and normally wore her school uniform.

The uniform was designed with striped cuffs and collars on a white long sleeved shirt with a black skirt, black stockings, and black shoes. She has also worn a black dress with white shoes. While at the beach, Riko wore a straw hat, a white hooded jacket, and a black top and bottom swim suit.

Riko is an outspoken and feisty young woman who appeared to steadfastly believe in her role as the Star Plasma Vessel. She tried to keep up an aggressive facade at times, but she’s really just a normal teenage girl who’s been thrust headlong into the jujutsu world.

Riko is a social girl who cares about her personal relationship. She is very close to her caretaker Misato Kuroi and enjoys spending time with her friends at school as well.

When Kuroi was kidnapped, Riko’s escorts offered to handle it themselves but she wanted to help. Riko quickly became flustered when it came to people she cared about and her ability to be with them, resulting in an outburst of tears when that’s thrown into question.

Without a traditional family, Riko initially embraced her fate as the Star Plasma Vessel because she thought she was alone. However, after spending time with her escorts Satoru and Suguru along with Misato and friends at school, Riko ultimately decided she wanted to live out her life with everyone instead of merging with Master Tengen.

When Riko was 4 years old, her parents were killed in a car accident and she was taken care of by Misato Kuroi from then on.

Riko is found to be a match to merge with Tengen, which she doesn’t mind. As Riko, along with Misato, are waiting at a location for Suguru Geto and Satoru Gojo, when they are suddenly attacked by soldiers of Q. Riko is rescued from the Q soldiers by the arrival of Geto and Gojo.

Riko explains to them how she views the merging with Tengen, and starts to yell that them with they stop listening to her. Riko suddenly notices that she is really late for school, and has them take her to school.

Riko then attends her classes when she arrive at her school, but doesn’t have Geto and Gojo stay by her side. Riko is attending music class, when Gojo arrive and drags her away since intruders have invaded the school.

As Riko is being brought to the college by Gojo, the two encounter an intruder who is capable of cloning themselves. As Gojo takes out the intruder, Riko gets a phone call and informs Gojo that Misato has been captured by the enemy.

After receiving information from the kidnappers, Riko discuss with Gojo and Geto about how they will rescue Misato. The three then heads to Okinawa and manage to rescue Misato.

After the rescue, the four decide to enjoy Okinawa before heading back. When its time to leave, Riko convinces the others to stay one more day. The next day, the four leave Okinawa and arrive at the college but are suddenly attacked by Toji Fushiguro.

Riko is quickly brought into the college by Misato and Geto, while Gojo faces the enemy. Once the three reach the Tombs of the Star Corridor, Riko and Misato have a tearfully goodbye. Afterwards, Riko and Geto head further into the tomb while leaving Misato behind.

Once the two reach the main chamber of the tomb, Geto give Riko direction on were Tengen is at. When Geto tells her that she can also leave, Riko explains how she was originally okay with the merge but know she just wants to be with everyone some more.

Overall Skill Level: Riko is a non-combatant, however she can still see curses and has a good understanding of the workings of jujutsu. She likely learned this after discovering her status as the Star Plasma Vessel, a perfect match for Master Tengen. 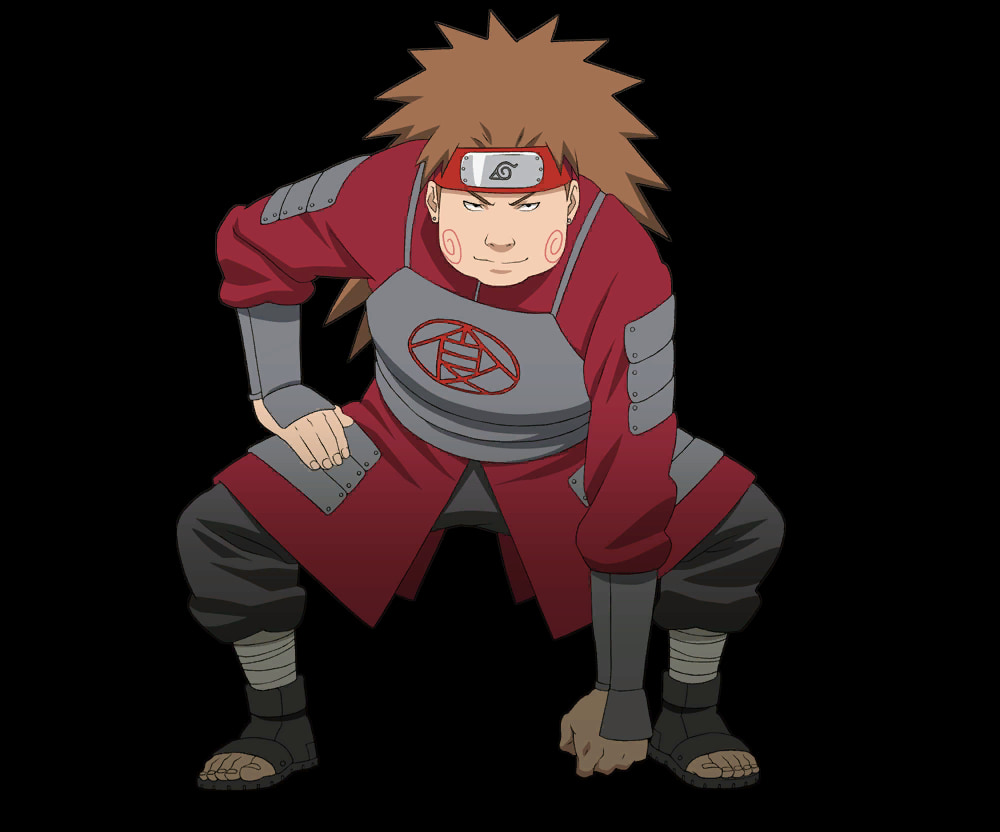 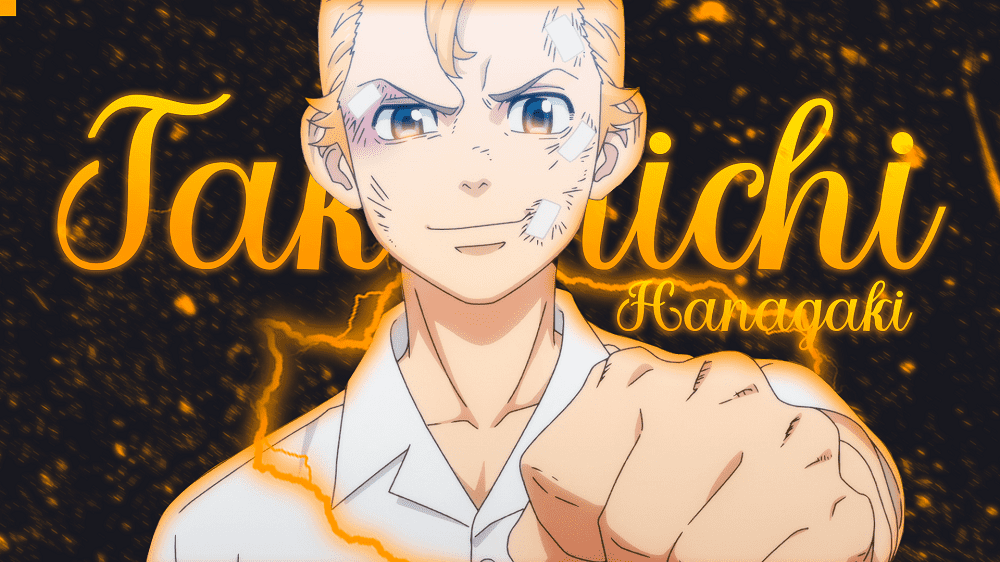 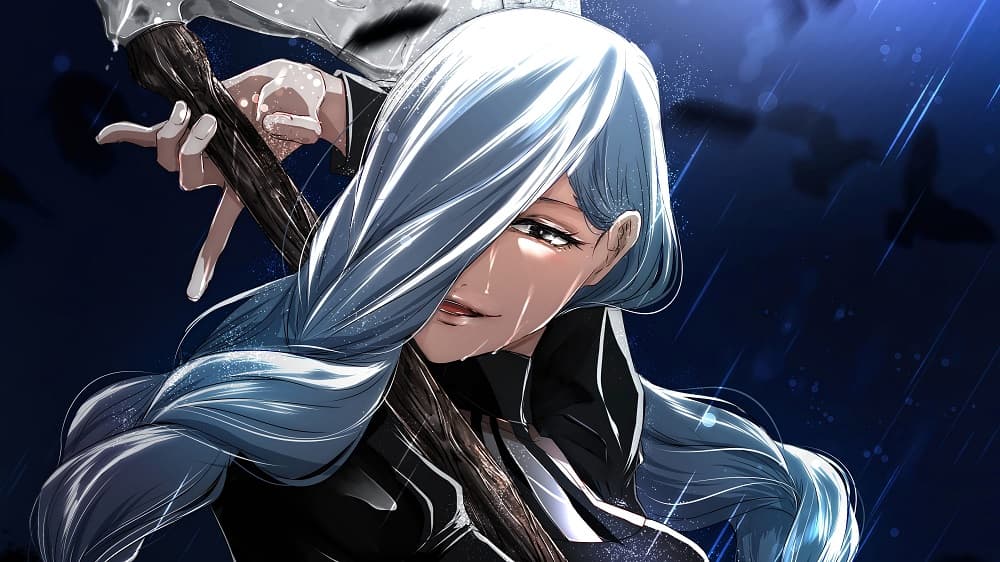