Mai Zenin (禪ぜん院いん真ま依い Zen’in Mai?) is a character in the Jujutsu Kaisen series. She was a second year at student at Kyoto Jujutsu High, member of the Zenin clan, and the younger twin sister of Maki Zenin.

Mai looked identical to her twin sister but with her hair cut shorter. She had mid-length black hair (green in the anime) that reached just to her neck, dark brown eyes, and thin eyebrows.

Mai’s school uniform consists of the traditional While training, Mai is shown wearing a long sleeve tracksuit with black sleeves and shoulders and a white body, along with black pants.

As a child, Mai wore a dark kimono with a black sash. Her casual outfit consists of a black sleeveless high collar shirt with a long, black skirt and black shoes.

Like her twin sister, Mai was mistreated by the Zenin clan growing up only for being a girl with little talent for jujutsu. Mai was content with living under their thumb as a servant and would rather do chores than fight.

In contrast, Maki wanted to spite the clan and work as a sorcerer. The repercussions of Maki’s rebellion forced Mai to study to become a jujutsu sorcerer. Mai detested the grotesque work exorcising curses entails and resented Maki for essentially thrusting them both into that life.

Mai was an unwilling sorcerer who took out her frustrations on others, mainly her rivals and Maki. She has a snarky and rude personality due to her experiences. She’s crude and likes to boost her own ego.

While Mai doesn’t particularly like Aoi Todo, she hangs around him to make herself look tougher than she is. Unlike how she treated the Tokyo students, Mai got along with her peers, for the most part, especially Momo Nishimiya and Kasumi Miwa.

She also appears to be the only one who can tolerate Todo and was visibly disappointed with Mechamaru when he betrayed their group.

Although Mai is well aware of how physically gifted Maki is, she acted as if her twin sister is completely talentless. Mai barbed her directly during the lead-up to the Goodwill Event and targeted her juniors as well.

Mai insulted Yuji Itadori, the dear friend of Megumi and Nobara who had recently died, just to taunt the first years upon meeting them. She also told Maki that she was worthless because she couldn’t even use cursed energy.

Maki promised she would stay with Mai when they were younger. When Maki left the clan and broke that promise, Mai began calling her a liar. She hated her sister for leaving and never told her anything like her first crush or that she had a cursed technique.

When Mai lost to Maki in the Goodwill Event, she asked why her sister didn’t fall down the hole with her. She was dissatisfied with Maki’s answer and continued to hate her from that point.

Mai was forced to put her feelings toward Maki aside when their own father attacked them. With both twins on the edge of death, Mai decided to sacrifice her life to give Maki the tools to live on.

Mai always knew Maki was tough and acknowledged that she was only holding her sister back, openly admitting that the situation sucked.

Mai suspected that she might have to make a tough decision one day and decided to go through with sacrificing herself so that Maki could reach her full potential.

In a moment that took the twins back to their childhood, Mai asked her big sister to destroy everything in exchange.

Overall Skill Level: Mai was a grade 3 sorcerer with not much talent for jujutsu. She was born with a cursed technique but more cursed energy than Maki, but not nearly enough to make her technique effective.

She used to keep up the cascade that she was superior to Maki, but Mai simply does not possess the same physical skills Maki was born with.

Mai also doesn’t possess the drive to be a fighter and was forced to become a sorcerer because Maki left the clan. Despite this, she’s always made do with what skills she has.

Expert Marksman: Mai is an excellent shot and prefers to fire from long range. In a close range exchange, she can hit her opponent point blank with her cursed energy infused rubber bullets. She can also fire her signature revolver from afar with pinpoint accuracy.

During the Goodwill Event, Mai saved Momo from Nobara at the last moment by blasting the Tokyo student in the temple from a great distance away, leaving her unconscious. 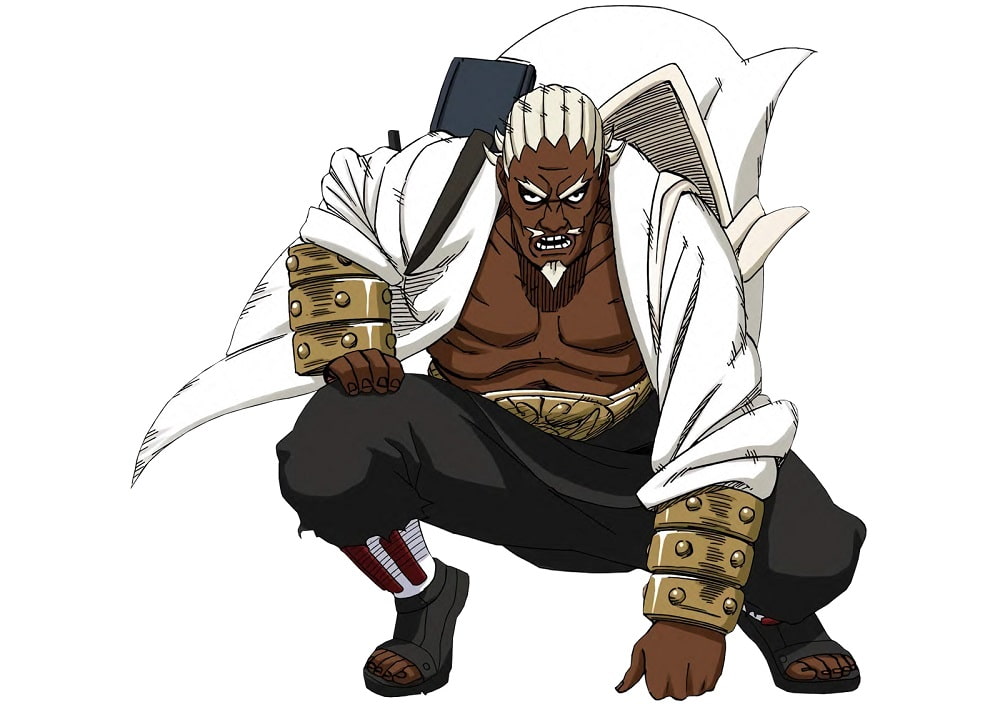 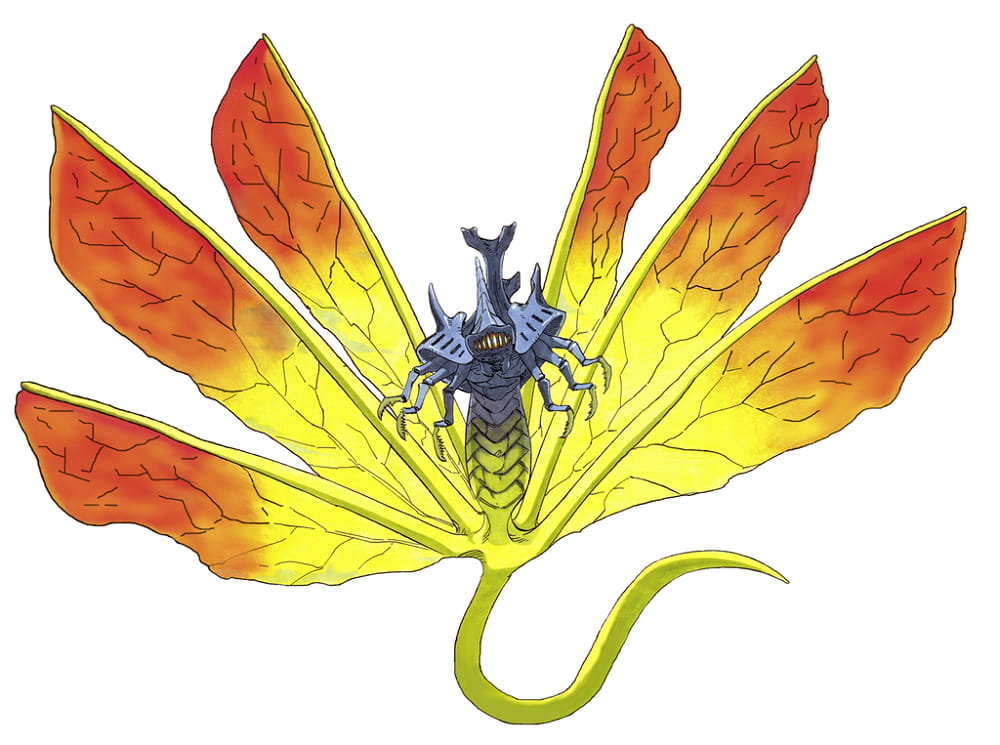 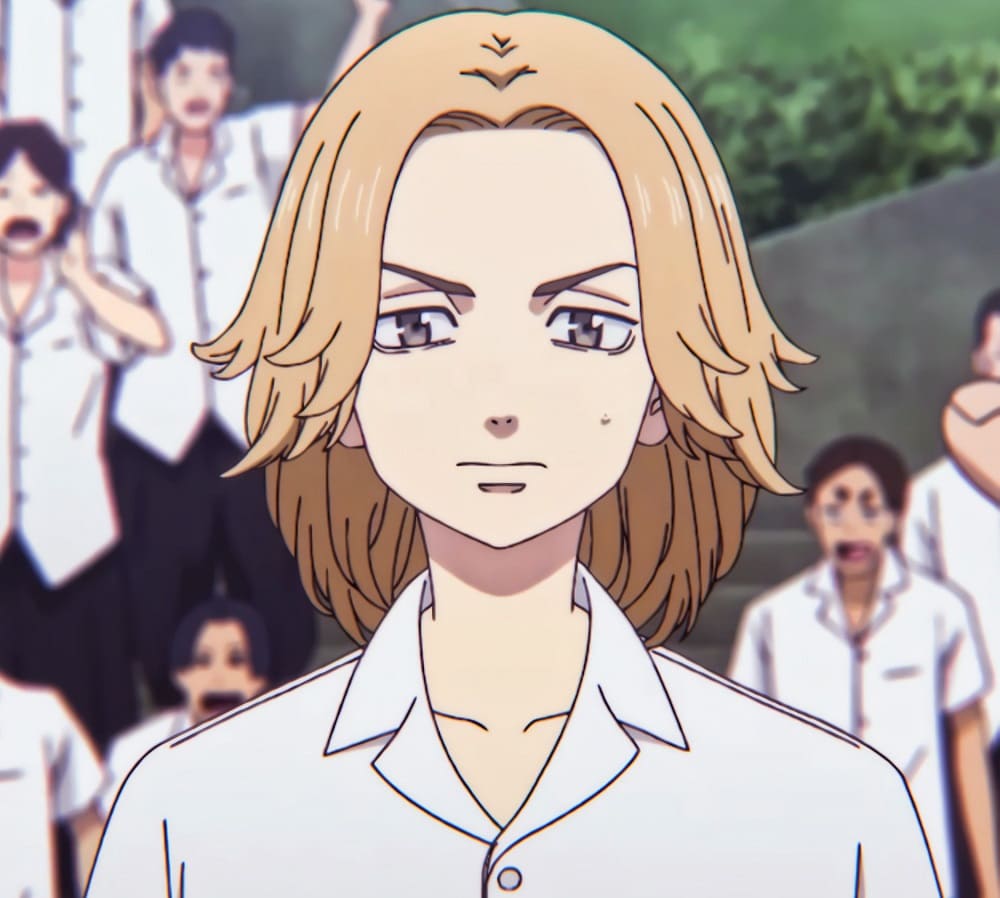