Shinichiro Sano (佐野さの 真一郎しんいちろう, Sano Shin’ichirō?) was the founder and First Generation President of Black Dragon. He was the older brother of Manjiro and Emma Sano and the adoptive older brother of Izana Kurokawa.

Shinichiro had unkempt short hair similar to the color of his dull black eyes. He was slim, six feet tall, and had a heart shaped face, notably looking a lot like his younger brother Manjiro Sano. His lips were thin and he would regularly smoke a cigarette.

Despite running a motor shop, he was never seen wearing a uniform and opted to sport casual clothes instead. He would wear a pearl white shirt, light wash jeans, and a pair of slip on shoes for footwear.

Sometimes while working, he had a jacket wrapped around his waist. He rarely wore accessories but had a silver chain dangle around his neck.

As an adolescent in his delinquent phase, Shinichiro kept a neatly styled pompadour and wore the traditional Black Dragon uniform.

Shinichiro is described as being “weak to women, weak in fights, but reliable.” Shinichiro was a notorious delinquent with unequalled reputation who garnered the respect of many delinquents, both inside his gang and those of rival gangs.

Although he was a terrible fighter, his caring personality and ability to stand up for others, along with his humble nature earned him the loyalty of many delinquents much stronger than him.

As a result of this elevated status, his bike shop became a place where delinquents could gather freely, and where every visitant displayed nothing but respect towards Shinichiro. He saw the good in people and hoped for them to be lead on the right path in life instead walking alone.

Shinichiro was a kind person who could look out for others, particularly his family whom he loved dearly, teaching his younger siblings about delinquency, fashion, bikes amongst other things. His grandfather was mildly annoyed with Shinichiro’s tendency to avoid training as he believed it a chore.

Despite quitting his position, Shinichiro was on the lookout regarding the delinquent world and looked at Black Dragon fondly. Greatly treasuring his former gang, it was his dream in life that both Izana and eventually Mikey would inherit command over the gang at some point, and was saddened when Black Dragon changed into a more brutal organization.

Shinichiro was a delinquent of legendary status, being a highly renown figure in the world of delinquents. Being the founder of Black Dragon, he held complete command one of the strongest gangs ever seen. His guidance and leadership were highly praised and allowed him to lead countless powerful delinquents.

Even after his death, his name remains well known amongst delinquent circles. Even older generations of delinquents speak nothing but marvels of his person and his ability to lead delinquents no matter their origin.

Shinichiro is said to have been in fact a terrible fighter, with many of those who pledged his loyalty to him being considerably stronger than he ever was.

Shinichiro possessed unparallelled charisma. During his prime and many years after, his name remained well known amongst delinquents. Shinichiro was capable of inspiring others because of his ability to stand up for others along with his impressively humble nature despite his fame.

These traits made Shinichiro universally respectable, and looked up to his leadership favourably. Despite being a very weak fighter, he was capable of leading not just Black Dragon but also on a more unofficial sense, the delinquent world as well, for even rival gangs respected him. 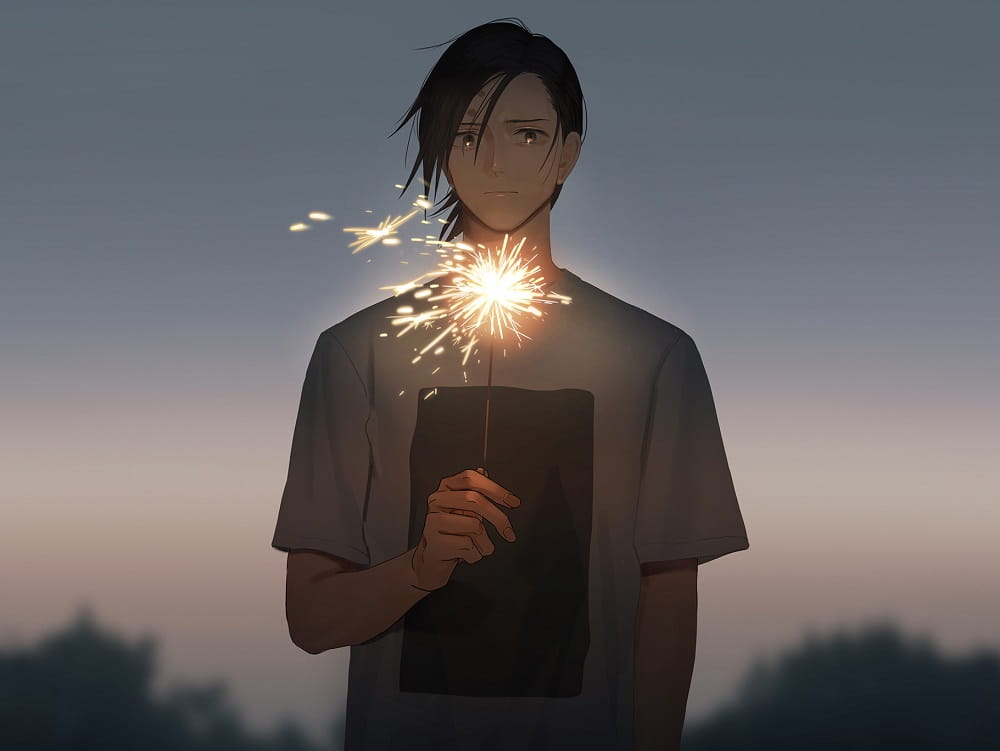