Keisuke Baji (場地バジ圭介けいすけ Baji Keisuke?) was the First Division Captain of the Tokyo Manji Gang and one of its founding members.

Baji is a tall teenager with long, slightly wavy, shoulder length jet black hair. He usually keeps it untied, only tying it during a fight. His prominent features are his two sharp canine teeth, which gives him a savage demeanor when he grins.

He wears the standard Toman Toppuku while with the gang. As a member of Valhalla, he wears its white bomber jacket with a Valhalla logo on the back. As a child, his hair was shorter and more tousled. He wore a horizontally striped T-shirt.

Baji has a wild personality. He loves the thrill of adrenaline and Mikey himself says that he would punch someone out on the street for no apparent reason, only because he feels like it. In combat, he is never without his trademark grin.

Baji is fiercely loyal to Toman. He is willing to cast himself as the villain in his friends and comrades’ eyes in order to protect them.

In the end, he is even willing to sacrifice himself to ensure that Toman does not lose its way and so kazutora won’t feel bad about himself.

He is also a very perceptive individual, seeing through who the true villains who threaten Toman are. He is the only one, aside from Takemichi, who does so, revealing his sharp intellect.

Baji’s acting skills are remarkable. He is able to fool both friend and foe into thinking he truly defects to Valhalla. Even the most perceptive ones who suspect him at first get tricked into thinking he really cut ties with Toman.

Keisuke embodies the principals of toman, willing to risk his life for his friends, and hating underhanded tactics.

Being the captain of Toman’s first division, Baji has authority and command over his entire platoon, and directly over Chifuyu Matsuno, his vice captain. It is not clear what his authority was under Valhalla if any, although possibly higher than average due to his strength and loyalty test.

Baji is one of Toman’s strongest fighters who is able to hold his own against several strong opponents by himself. His endurance is nothing to laugh at either, as he is able to fight his way past 50 enemies with a deep stab wound in his back and only having an iron bar by his side, only collapsing as he began suffering from anemia.

Baji has incredible physical strength, in his past, Baji was able to defeat Mandala’s leader with a single punch to his face so strong that the wall he was slammed into was cracked. 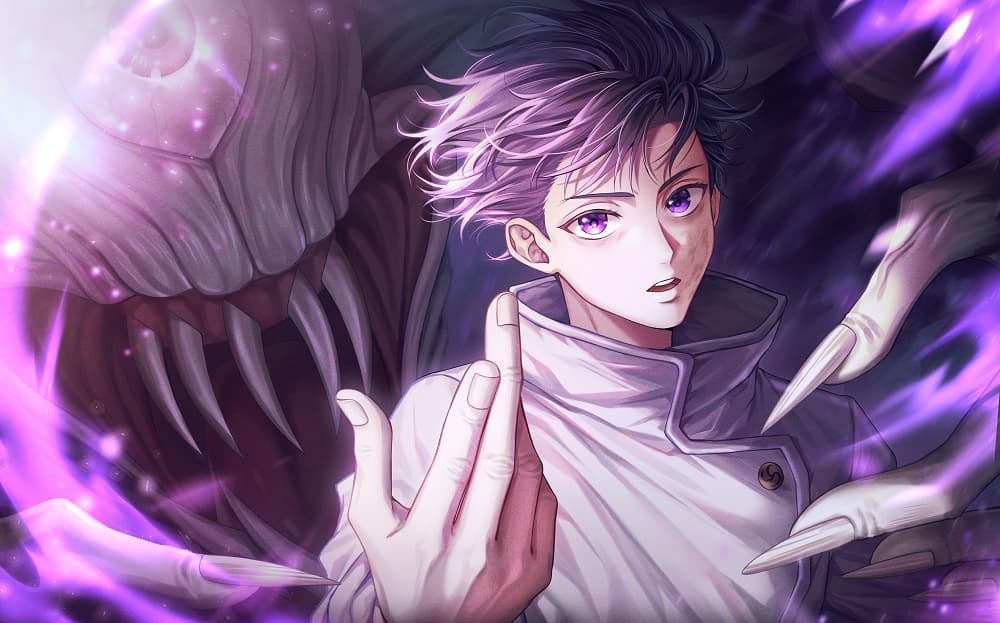 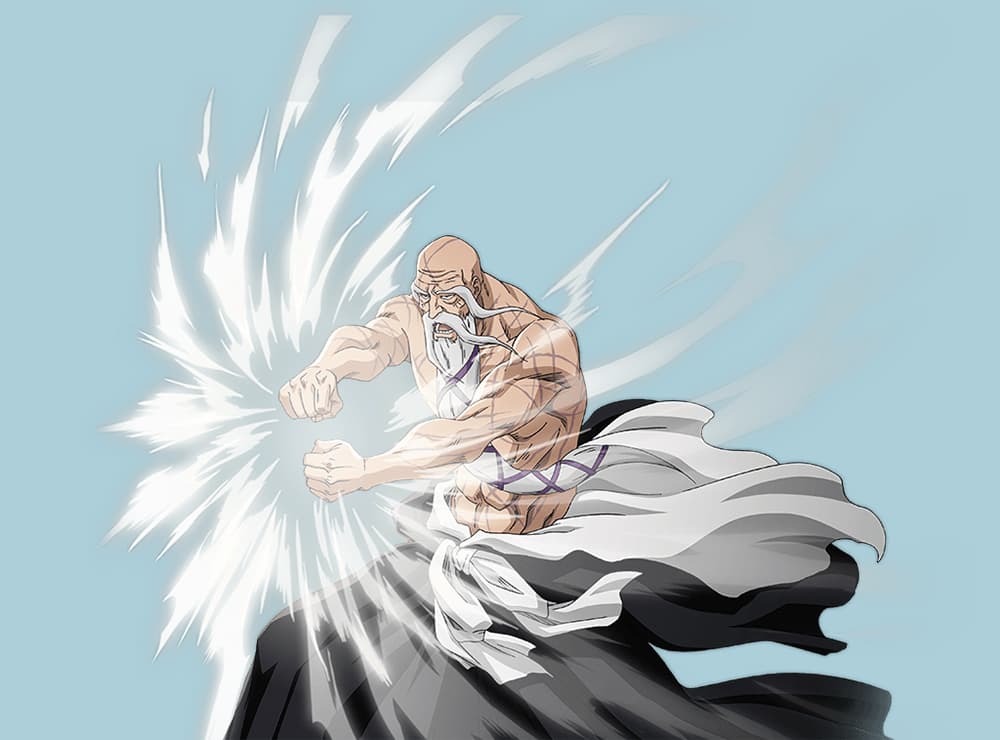 How Much Do You Know About Yoshinobu Gakuganji 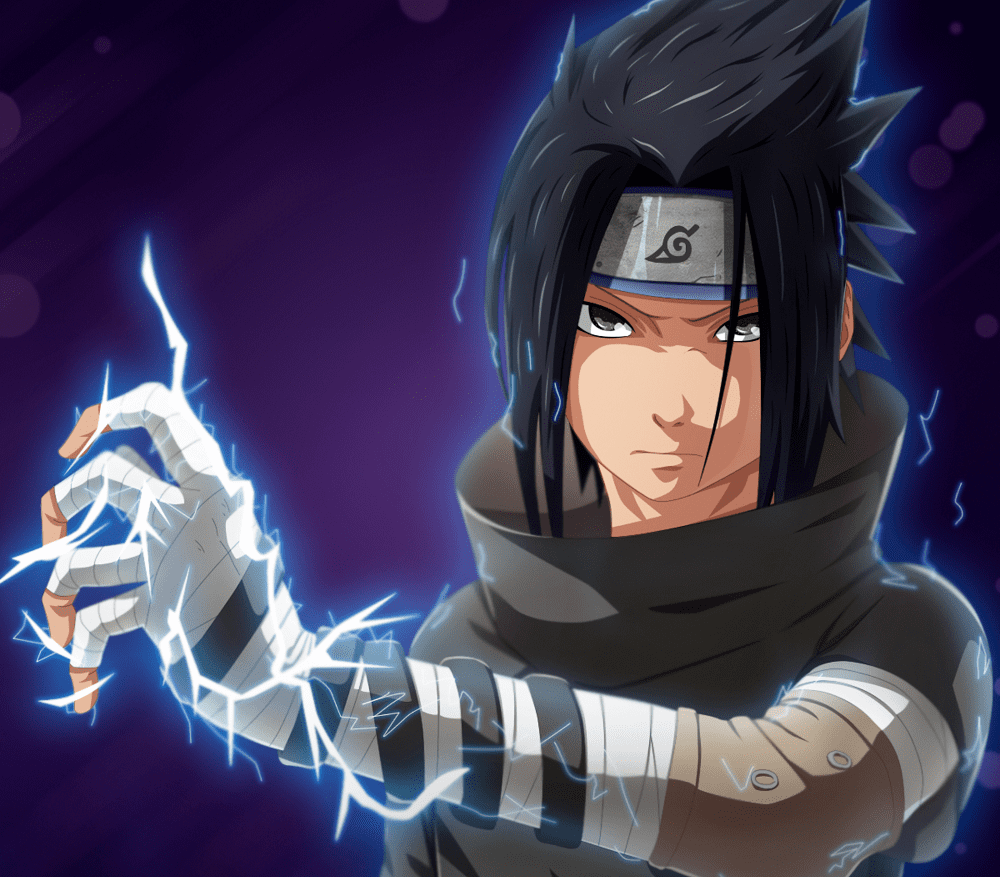