Hajime Kokonoi (九井ここのい一はじめ, Kokounoi Hajime?) , or Koko (ココ, Koko?), is a member of the top administration of the Kanto Manji Gang.

Prior to his membership in Kanto Manji, he was the 10th Generation Black Dragon Elite Guard Captain and later, a member of the First Division Tokyo Manji Gang. Koko once joined Tenjiku as its Treasurer.

Koko has a lean build and tall stature with wavy black hair fashioned in a death hawk style combed to the right, leaving the left side of his head trimmed and split in equal furrows. He appears to have brown almond shaped eyes in the manga but black irises in the anime adaptation.

He has thin arch eyebrows, ovular ears, and fair skin. Koko also wears a golden dangling earring on his right earlobe. He is most often seen wearing the standard Kanto Manji Gang uniform.

When he was younger, Koko’s hair was straighter and styled with bangs and a middle part. In the year 2004, Koko had his hair neatly gelled to the right.

He would wear the mandatory school uniform, and later, the 10th Generation Black Dragon uniform upon its establishment. During his time in Toman, Koko was only seen sporting casual clothes.

In the latest present timeline where he is an executive in Bonten, Koko grows his hair to shoulder length and dyes it white while still maintaining his unique parted hairstyle from his teenage years.

He wears a different set of dangling earrings on his right ear and has the Bonten logo tattooed on the left side of his head.

Koko sees the world as a series of calculations. This was a result of a traumatic mishap he encountered at a young age, when he failed to save Akane Inui from a house fire that gave her multiple third-degree burns and sent her in critical condition.

This event was Koko’s stepping stone to spending his childhood as a leader for an organized band of thieves to illegally amass money for Akane’s costly treatment plan, and simultaneously the beginning of his inclination toward monetary gain. Although seemingly materialistic at first, Koko’s past proves that this obsession was out of hopelessness.

Due to his financial capabilities, Koko is also sought after by reputable gangs to use him to their own advantage. For this reason, he was regarded as a pawn and his obsession toward money intensified.

Upon hearing of Akane’s passing, Koko was unable to face reality and cope with the tragedy as he had failed to earn enough funds to keep her alive, selflessly taking the blame to himself.

At a complete loss, he soon attached himself to Akane’s younger brother Inupi as a substitute for her absence, as well as a means of preventing himself from collapsing internally.

Eventually, Koko learns to detach himself from Inupi and continue a life of delinquency alone, by which his protectiveness toward him, who he views as a living remnant of Akane’s existence, is shown.

Koko has unparalleled financial capability that contributes to his money-making prodigious reputation. After the Inui family’s house fire, Koko researched multiple forms of making money by reading books, where he learned profitable methods that a minor like him could execute.

As a result, he was capable of initiating criminal schemes specific to theft for wealthy clients, then would cyclically invest money in growing his syndicate to perform schemes on a larger scale. This methodology would in turn create greater profits for himself.

His monetary ability is recognized as a well sought asset among organizations, therefore making him a major figure in multiple present timelines in which he serves as a top executive in the more well structured and dangerous gang organizations. Usually in charge of the finances, Koko is known as a central piece for an organization’s success.

Koko would often take the position of a Treasurer in a gang and be ranked as a member of the top administration. His authoritative duties are focused on finances, but he once assumed the position as Elite Guard Captain in the 10th Generation Black Dragon.

Besides his financial skills, Koko is also shown to be a capable fighter, having the capacity to fight in par against Inupi. 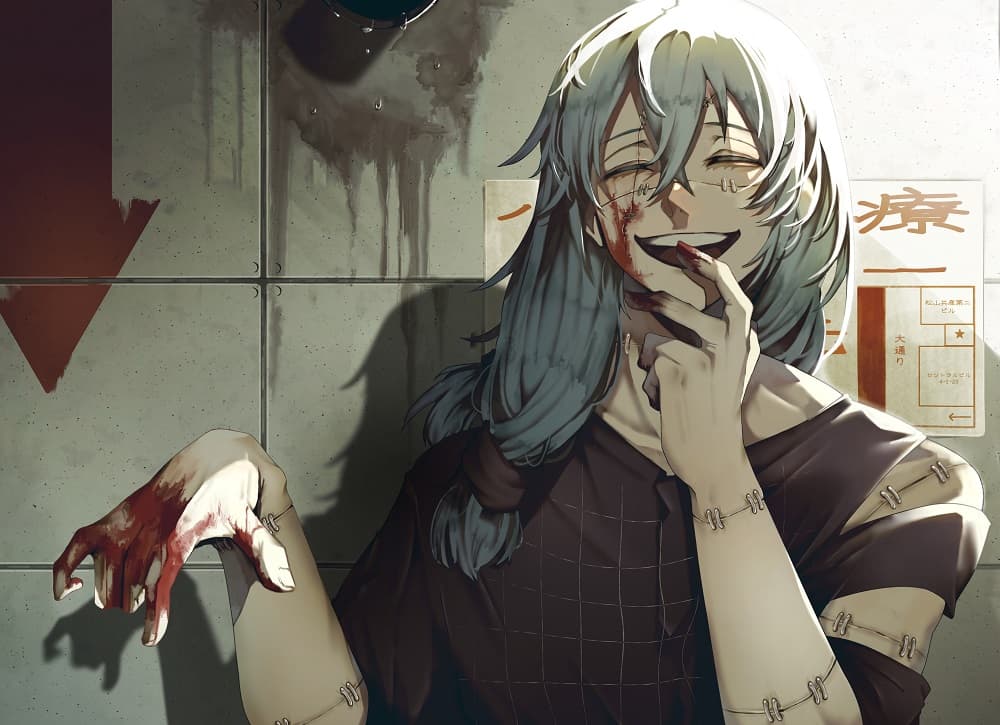 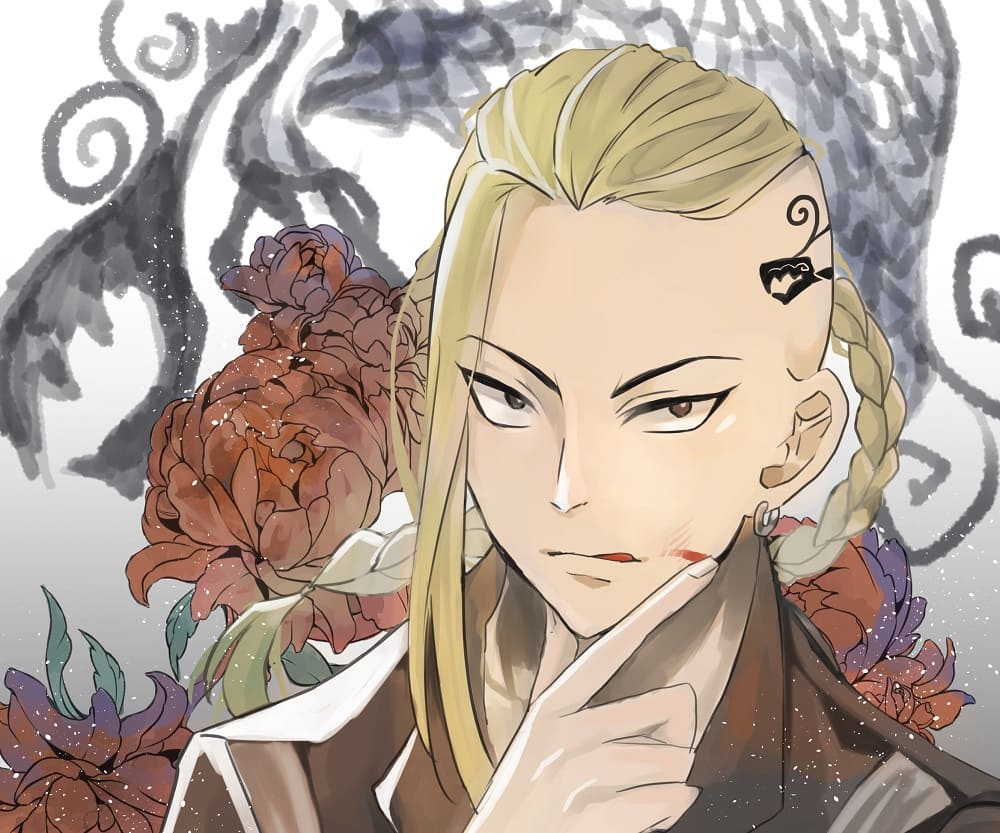 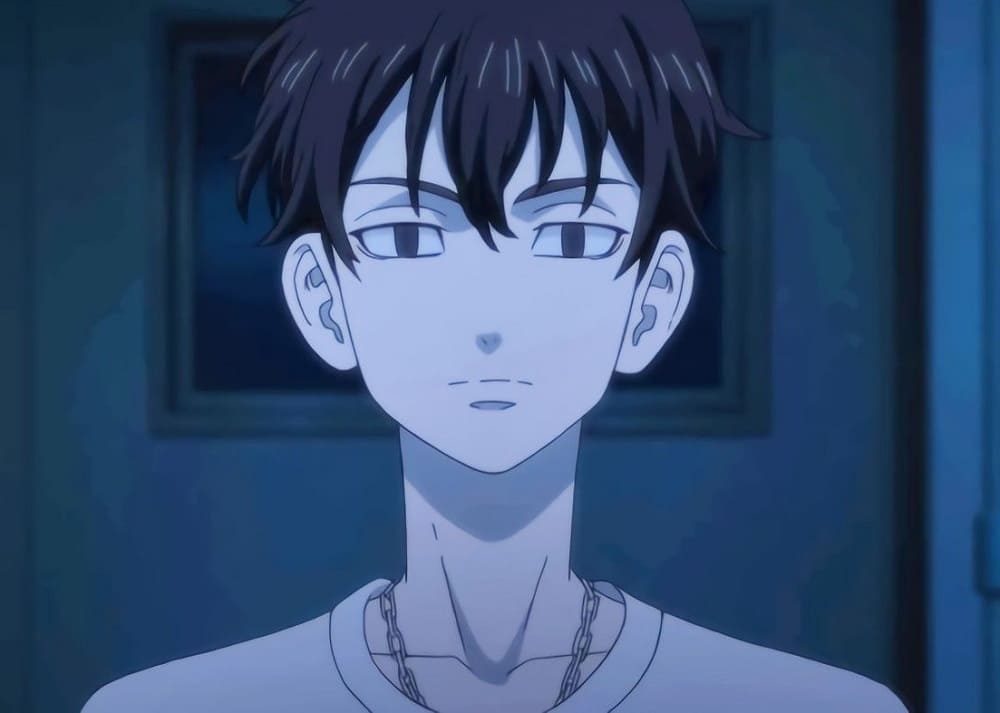