Peh-yan is a tall teenager with short blonde hair. He is described that he has an intimidating presence to him with eyes that always gives him a sad but fierce look to him.

Peh-yan is a short tempered and aggressive person and is rather unintelligent and has a quite menacing presence most of the time. However, as time goes on, Peh-yan is shown to have a lot of care for not only Toman but also for its members.

When his close friend Pah-chin was almost beaten into a bloody pulp by Osanai, he was very worried for him and wanted to interfere with the fight. Peh-yan has a keen sense of humor, making witty remarks depending on the situation.

As the Vice Captain, and later, acting captain, of his division, Peh-yan has command over its members and can lead them in battle.

According to Takashi Mitsuya, although Peh-yan is stupid, he is stronger in a fight than he is. Peh-yan fights in a very straightforward manner, displaying no other moves except heavy punches that have knockout potential against anyone they land on. 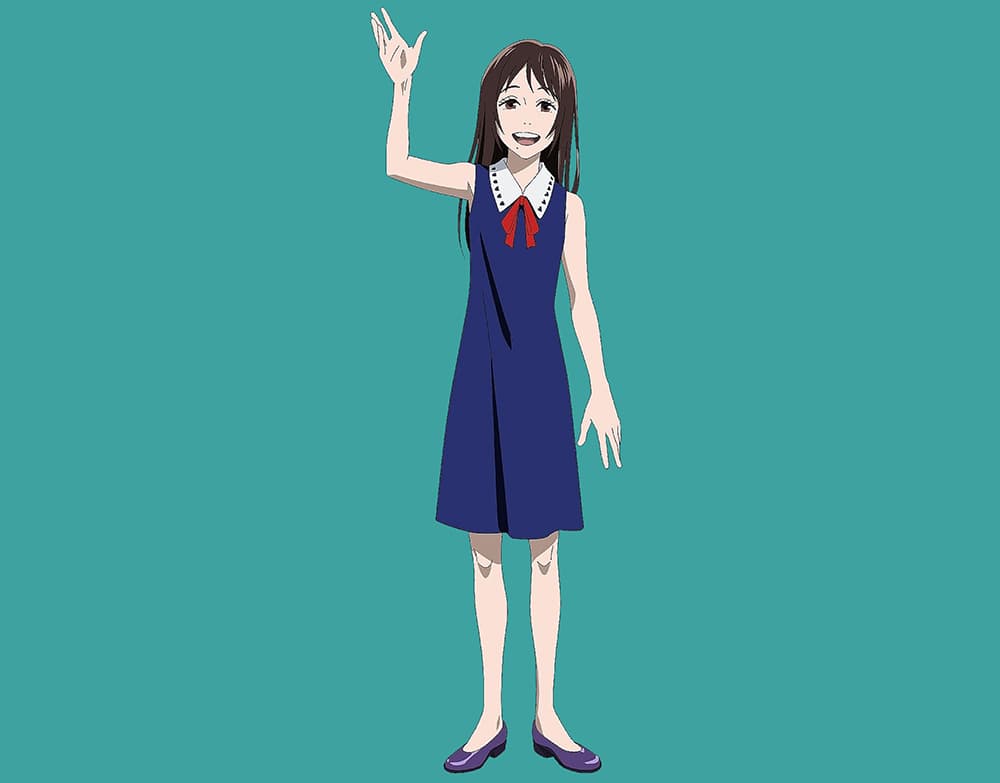 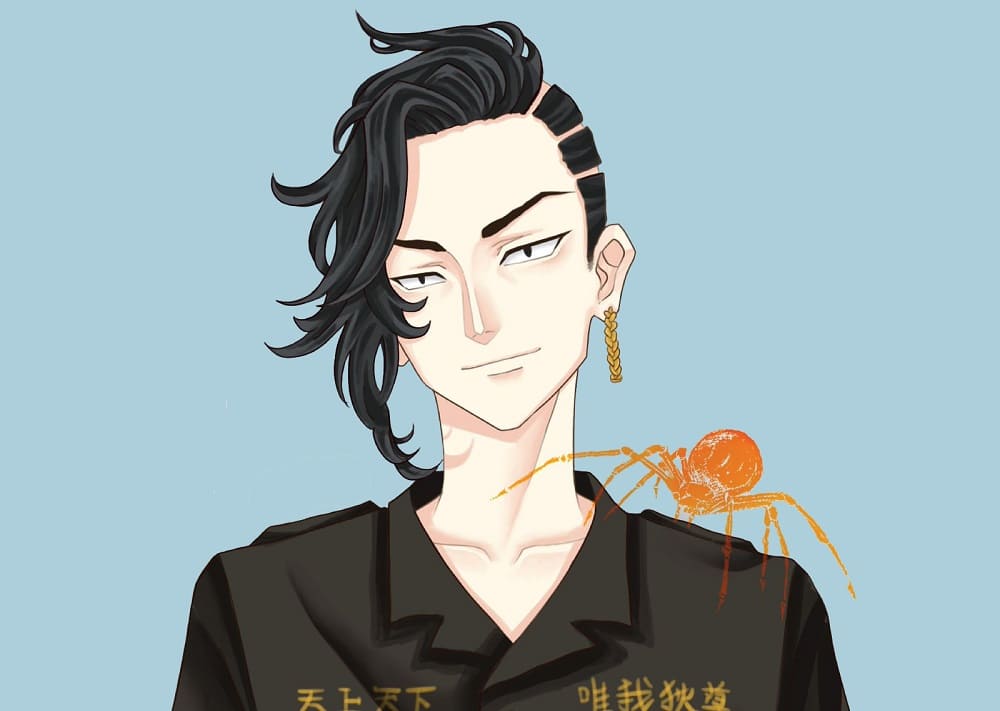 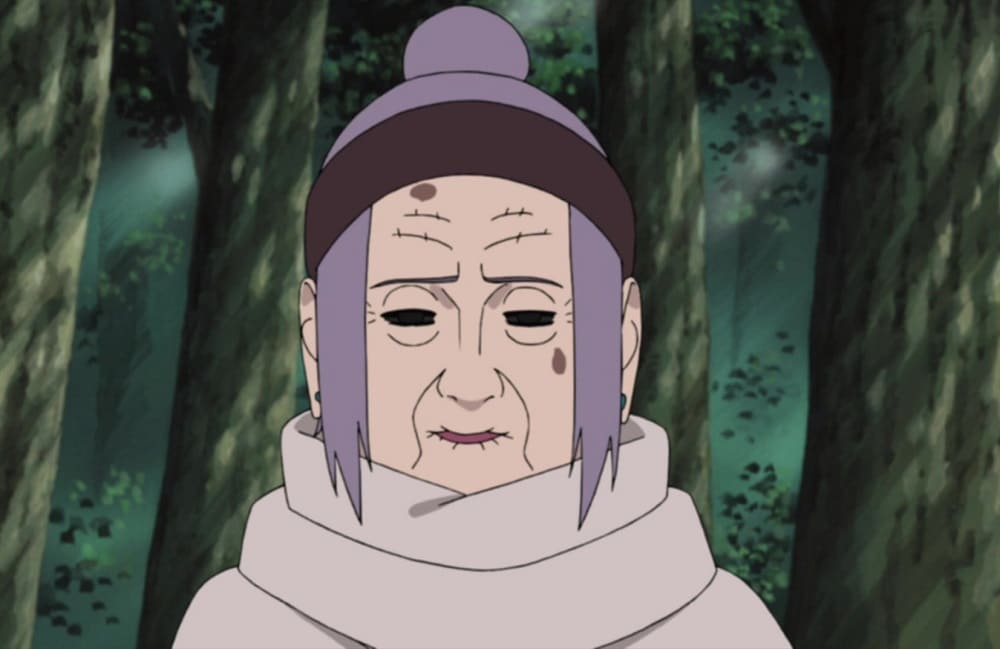