Ran Haitani (灰谷はいたに 蘭らん, Haitani Ran?) is the Special Attack Force Captain of the Kanto Manji Gang. He was a member of the S-62 Generation and a founding member of Tenjiku, then Rokuhara Tandai’s Number 2 a couple of years later. In the present, Ran is a Bonten executive.

Ran has a lanky build and small face with purple downturned eyes, blond eyebrows, and a thin mouth. His shoulder length hair is alternately dyed in the colors of black and blond, with his roots and their end sections black and the midsection blond.

Ran often styles his hair in two neatly woven pigtail braids in battle but would wear his hair down on occasion. He also has a matching tattoo with his younger brother on the left side of his back and chest, stretching from his nape and collarbones down to his torso.

He wears a single black earring on his left ear and is most often seen in a black Kanto Manji Gang uniform. When outside of gang duty, Ran wears a gray loose fitting sweatshirt and black pants.

In the present timeline, Ran cuts his hair short and has it styled in a slicked back side part gelled to the right, alternating in the colors between light purple and black.

He has the Bonten insignia tattooed on the front of his neck and wears a purple form fitting suit alongside a pair of small hoop earrings and rings on his right fingers.

Ran is naturally whimsical toward others which makes him inscrutable; he is also independent in his own right and only holds regard for his younger brother who he used to govern the district of Roppongi with, other than Izana Kurokawa and Kakucho who he once served under in Tenjiku.

This shows the limitations of Ran’s obedience and respect, for he and his brother as a collective duo were widely known for their supreme authority in Roppongi for the majority of their childhood, hence his nescience in shouldering orders from a superior and complying to them.

Ran’s limited circle of whom he trusts and holds respect for is also the cause of his apathy toward others when he involves himself in battle. He is indifferent to using underhanded strategies in taking out his opponents and has little care for the degree of the injuries he inflicts.

Ran holds a high position in many gangs and once went as far as assuming the second highest position in Rokuhara Tandai. He is often respected and feared by many for this reason.

Although shown to have fought with fists when he was younger, Ran frequently resorts to underhanded tactics in battle by way of his baton or any weapon that can cause injury and guarantee his win.

Ran has never been known to have fought fairly and justifies this furtive approach as a means of bagging victory against much stronger opponents. 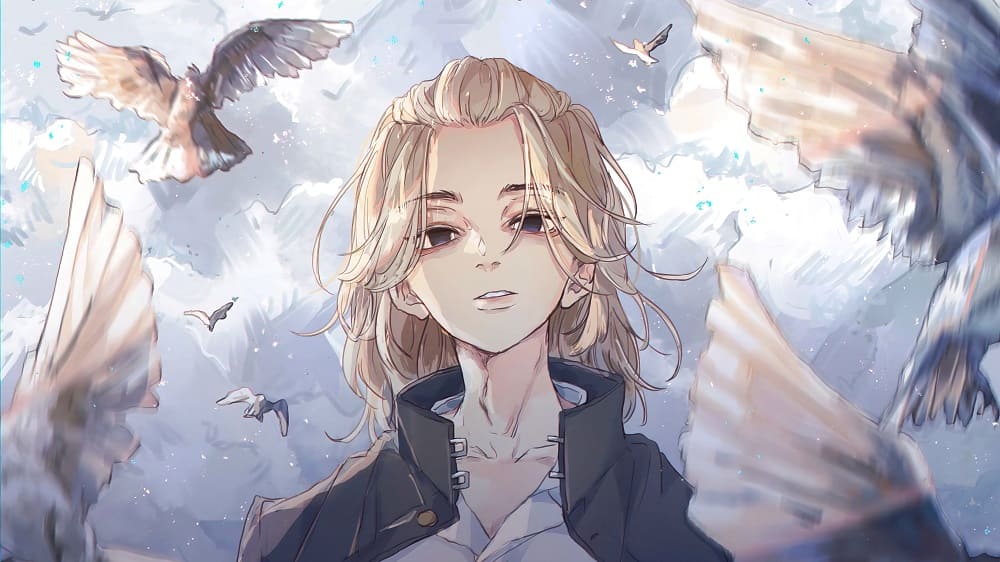 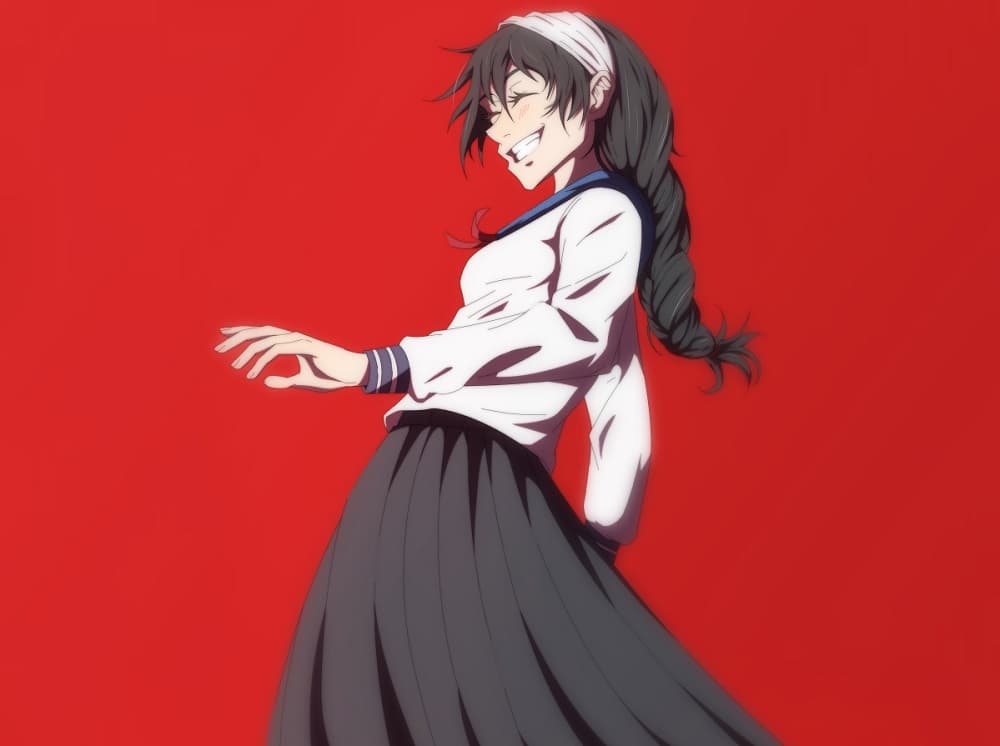 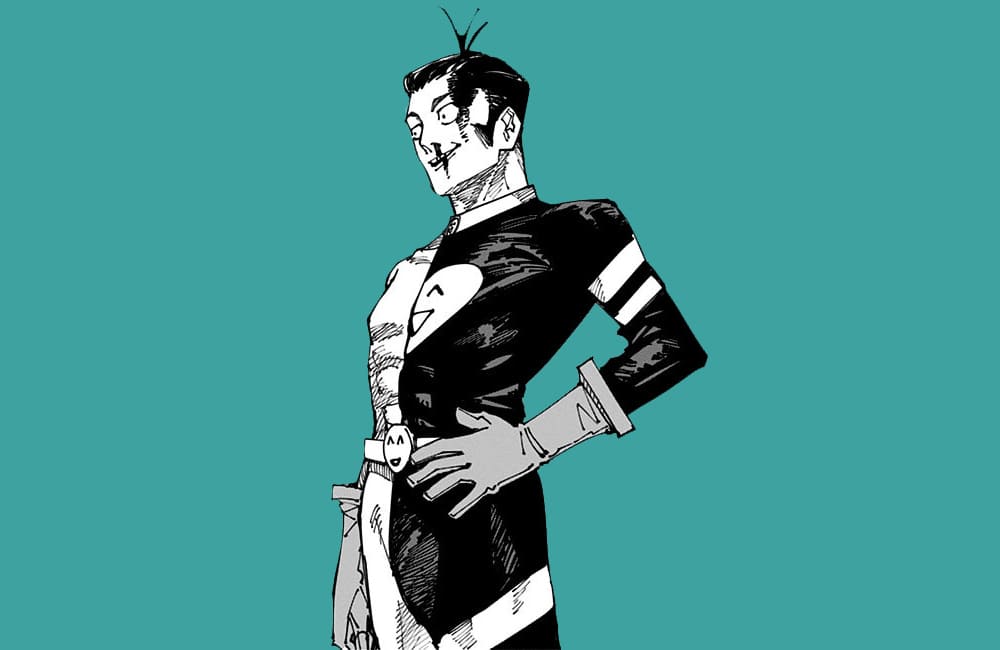 How Much Do You Know About Fumihiko Takaba