Eso (壊え相そう Esō?) is a character in the Jujutsu Kaisen series. He is a Cursed Womb: Death Painting and the middle brother of Choso and Kechizu. He and Kechizu serve as the primary antagonists of the Death Painting Arc.

Eso is a tall, well built man with a black (brown in the anime) hair and violet eyes with a dark sclera. His thin eyebrows has two stud piercings over them.

His most telling and insecure feature is the the large, bloody face on his back with sunken eyes, no nose and a lipless, open mouth with long, sharp teeth. In the anime, the appearance slightly varies, with dark red eyes, a spine like assemblage running down the face and thinner, more rectangular teeth.

Eso sports a very revealing outfit that includes a striped collar with a bow tie, white cuffs around his wrists and a band around his chest which holds up suspenders connected to a thong and leggings.

In the anime, these leggings and thong are one piece of clothing. He claims this choice of outfit is to suit the face on his back, otherwise it gets stuffy.

Eso lives for his brothers Kechizu and Choso, believing that the three of them are one. They existed together in isolation for over 150 years and only feel a connection to one another.

Eso doesn’t hate sorcerers and was willing enough to spare Nobara if she fled prior to their fight. He only cares to follow the wishes of his older brother, Choso, while protecting his younger brother, Kechizu.

Eso tends to be very eccentric and enjoys playful banter with others. He enjoys striking posses and dominating others.

Despite his welcoming demeanor, Eso has a dark secret he doesn’t want anyone to know. He’s embarrassed of the face on his back and is enraged when anyone looks at it, ready to kill them simply for doing so.

Eso is one of nine death painting wombs that came from a women capable of giving birth to cursed spirit children. At some point Eso and his brothers were storage at the Jujutsu High, along with some of Sukuna’s fingers.

Eso and his brother, along with Sukuna’s fingers were taken from Jujutsu High by Mahito.

Eso along with Kechizu arrive at Yasohachi Bridge to run an errand. Eso pulls Nobara Kugisaki out of the cursed spirit’s domain and tells her that she may leave since the errand that brothers have doesn’t involve killing sorcerers. As Nobara is confused about what Eso’s errand is, Eso says that he thought that the sorcerers were sent to retrieve Sukuna’s finger too.

When Megumi Fushiguro retrieves the finger, Eso senses that the finger has exited the realm. Eso decides to head over to retrieve the finger, with Nobara following him.

Nobara points out the weird way he is running, which Eso says that he has a complex about his back and that he will kill her if she sees his back.

When Yuji and Kechizu suddenly exit the cursed spirit’s domain, Eso get angry and says that he will kill him with the two quickly apologizing. Nobara takes this chance to attack Eso, but it barely does anything.

Eso uses a his Maximum: Wing King technqiue and start to attack Nobara and Yuji, which cause the two to run away. When Yuji get hit by Kechizu and Nobara is distracted, Eso manages to land a hit on Nobara.

Eso then activates Decay and explains how Yuji and Nobara will die. Eso asks Yuji and Nobara if they wish to be killed faster, which Nobara responds by using her Resonance technique on herself to inflict harm to the brothers.

Eso thinks about Nobara’s technique and how it won’t be enough to kill him before she dies. When Yuji starts to attack Kechizu, Eso tries to help Kechizu but is stopped by Nobara.

When Yuji and Nobara switchs targets, Eso thinks about the situation they are in and decides to not deactivate his technique. When Kechizu calls out to Eso, he remembers what their older brother told them and deactivates his technique.

Eso and Yuji then start to fight, which Eso uses his Wing King technique on him. When Yuji uses Black Flash to blow off Eso’s arm, Eso thinks about how Yuji was able to do that even through he had reinforced his arm with cursed energy before Yuji landed his attack.

When a car suddenly drives past them, Eso take this chance to get on the car and take a hostage. As the car drives away, Eso plans to heal himself and get revenge on Yuji and Nobara for killing his brother.

As Eso looks over to where Kechizu is, he notices Nobara and wonders what she is doing. As Nobara uses her Resonance technique on Eso’s severed arm to inflict damage to Eso, Eso falls off of the car. Yuji takes this chance to kill Eso, which his older brother senses.

Overall Skill Level: Eso is a special grade Cursed Womb: Death Painting who was incarnated by Mahito’s group in order to aid in helping curses take over Japan.

Despite ultimately being defeated by jujutsu students, Eso and Kechizu were entrusted with retrieving one of Sukuna’s fingers and nearly killed the students attempting to do so. Eso’s power proved to be greater than his younger brother, but both of them pale in comparison to their eldest brother, Choso. 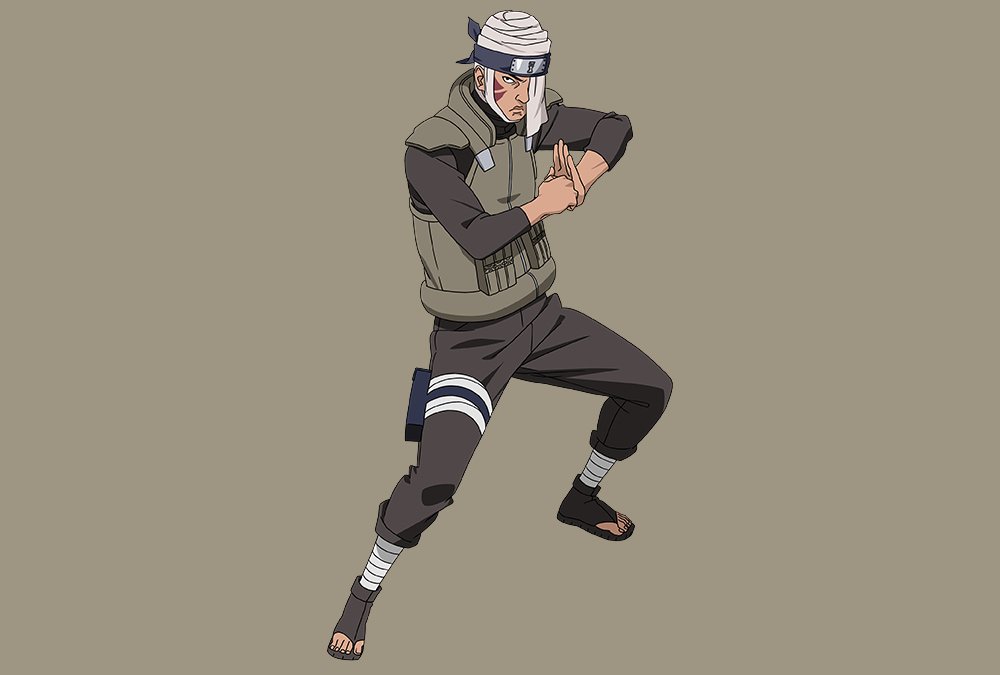 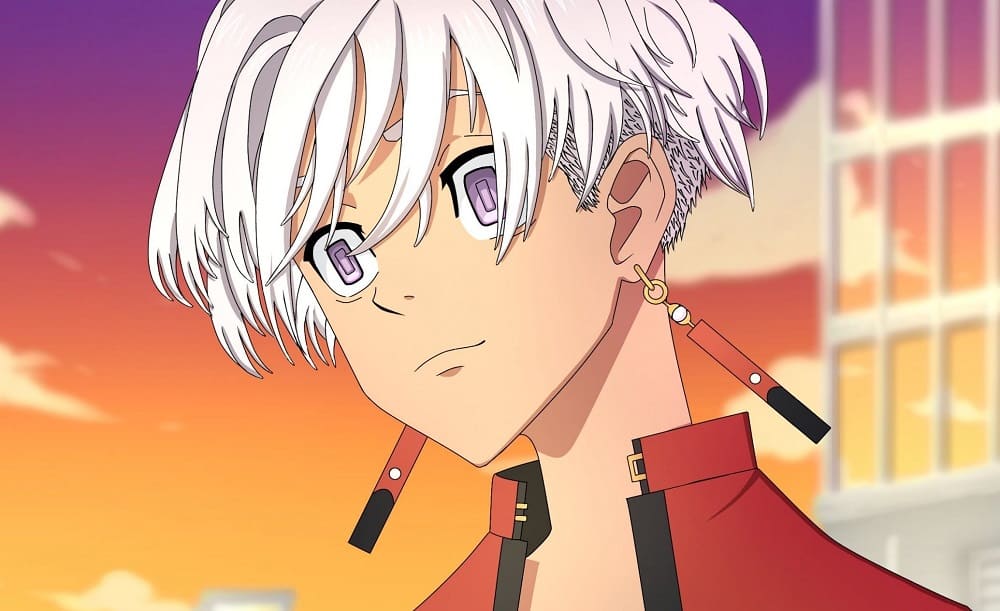 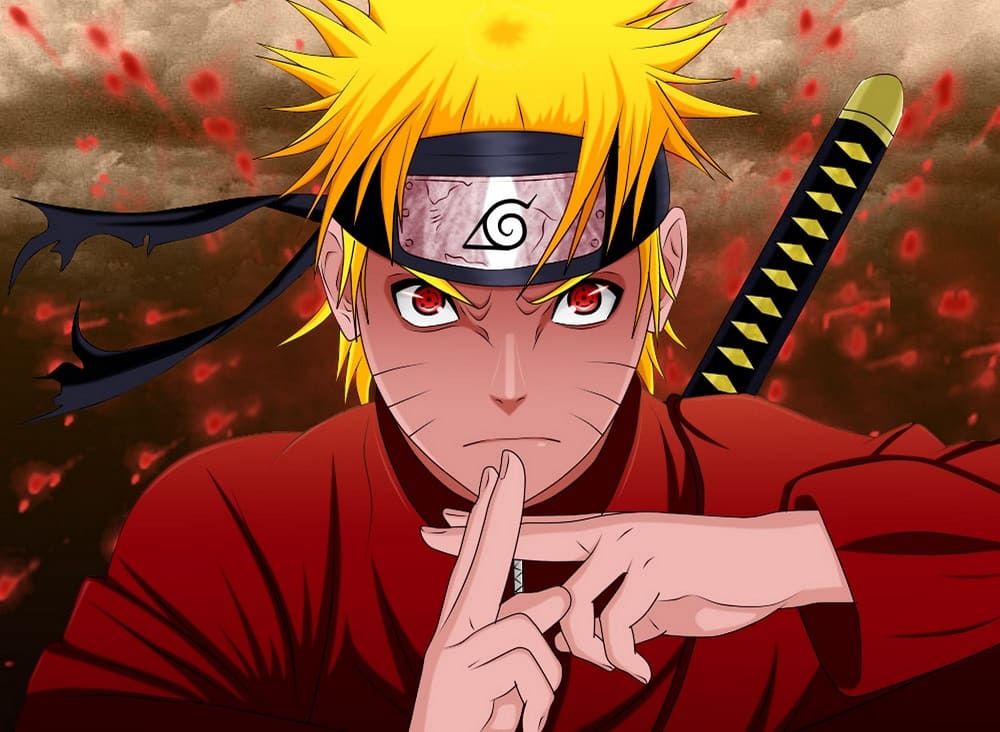